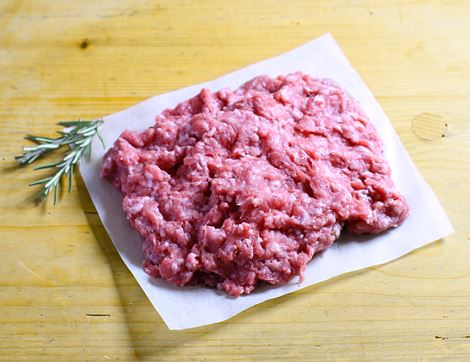 Our ruby veal mince will make any meal melt in the mouth. It’s the perfect way to spice up a cottage pie or bring a welcome twist to classics like spaghetti bolognese. While organic ruby veal is a lean meat, its fine layer of marbling makes for a rich, deep flavour that’s further enhanced by a two-week period of maturing on the bone.
Read More Read Less
Producer

Right on the Scottish border in Berwickshire lies Peelham Farm. Concentrating on organic, sustainable and traceable meat, Chris and Denise also make sure their meat is expertly butchered and prepared by their small team on the farm

To cook: fry or casserole-braise in stock or water