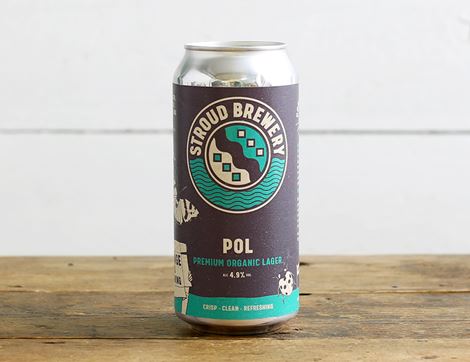 Perfect for barbecue grilling or sunny afternoon chilling, this Premium Organic Lager from Stroud Brewery is the beverage you need this summer. Crisp, floral and refreshing, this vegan beer is made with responsibly-farmed, Cotswold-grown barley and a touch of Bavarian malt. All brewed traditionally to Stroud Brewery’s high, organic standards.