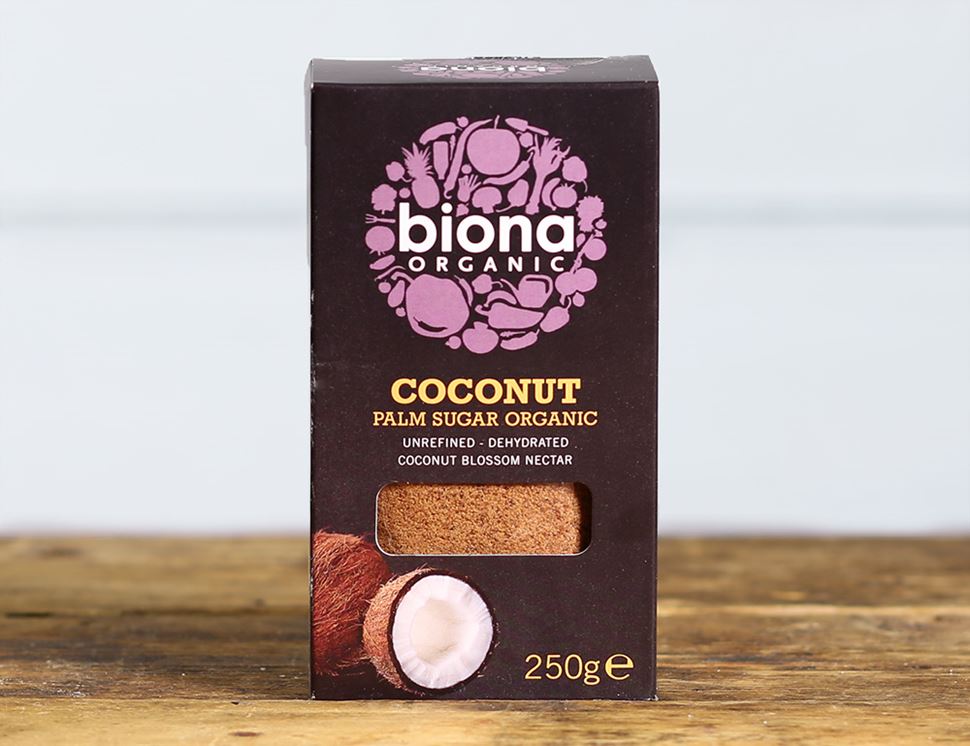 Windmill Organics began in 1978 as a wholefood shop in London. In 1981 a vegetarian & organic restaurant was added and became so popular, they decided to offer their food to a wider audience and along came Biona. Its name comes from their organic, pure roots; 'Bio' meaning organic throughout Europe and 'Na' taken from ‘nature’. Windmill has been among the first to make ethical foods mainstream.

Store in cool and dry place