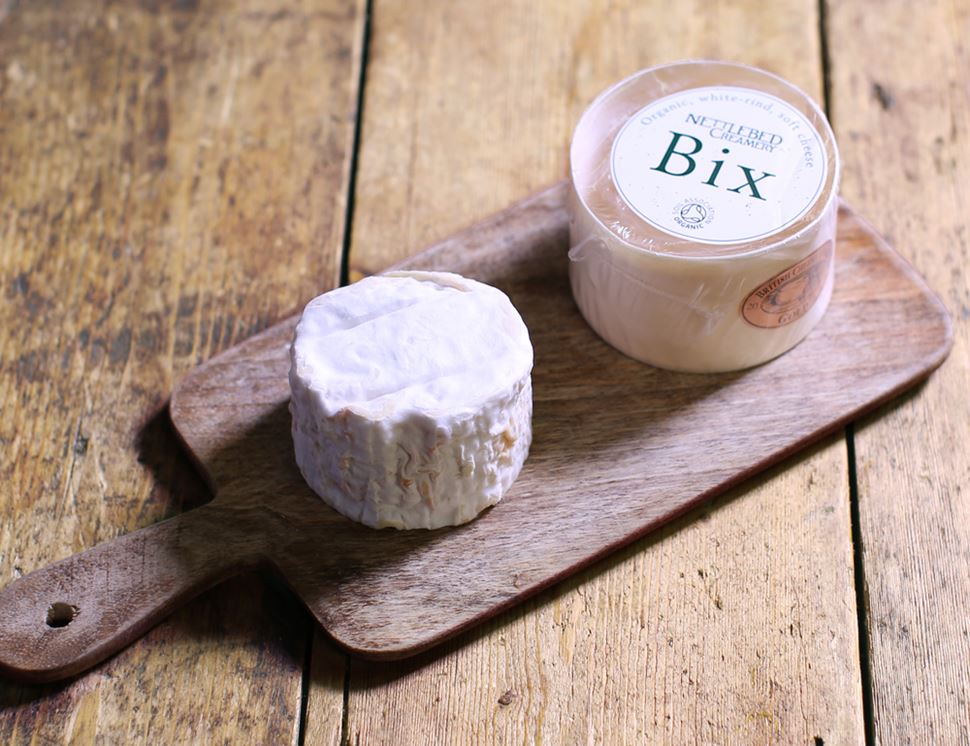 This sumptuously soft, triple-cream cheese was only first produced in 2016, but that didn’t stop it from winning in the “Best Soft White Cheese” category at the British Cheese Awards in 2018. It’s wonderfully dense and rich, and has a mouthfeel not unlike butter. With an earthy aroma on the nose, at first you’ll detect hints of yoghurt and grassy sweetness on the palate, which then unfurl into toasty notes. And like with all cheese, we wouldn’t be able to enjoy it without milk, and the milk at Nettlebed Creamery is something else. It comes from a healthy, happy herd of crossed Montbeliarde, Swedish Red and Holstein Friesian dairy cows, who graze on fresh grass, clover leaves, chicory, plantain and yarrow. It gives the milk a rather unique character, in turn giving the cheese its wonderfully distinctive flavour. Only fitting then that this cheese has been named after the village where the dairy herd grazes
Read More Read Less
Producer

Working together with the environment and the seasons, Nettlebed Creamery make delicious, handmade organic cheese, with lovely milk from happy, local dairy herds. A truly passionate bunch, their goal is to change the world one cheese at a time. They’re well on their way.

Store in fridge, allow to come to room temperature before eating. Once opened keep well covered in fridge and consume within 3 days.Not suitable for home freezing.

Cracking organic cheese
Traditional methods of cheese making, beautiful organic milk... With over 50 different kinds, we've something to please even the most discerning organic cheese lover.