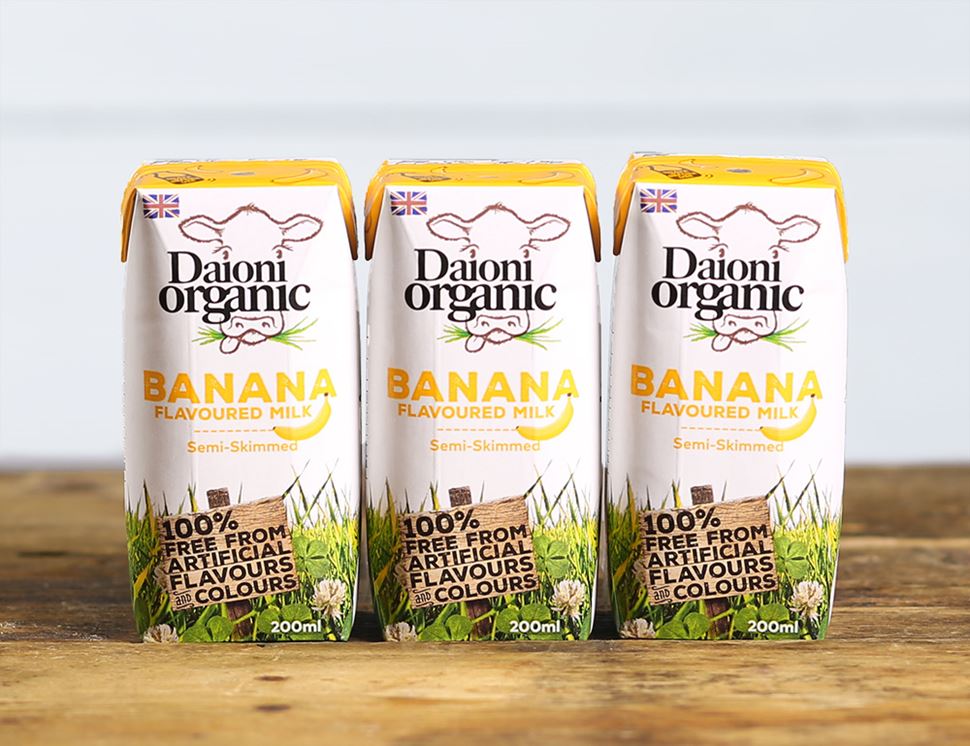 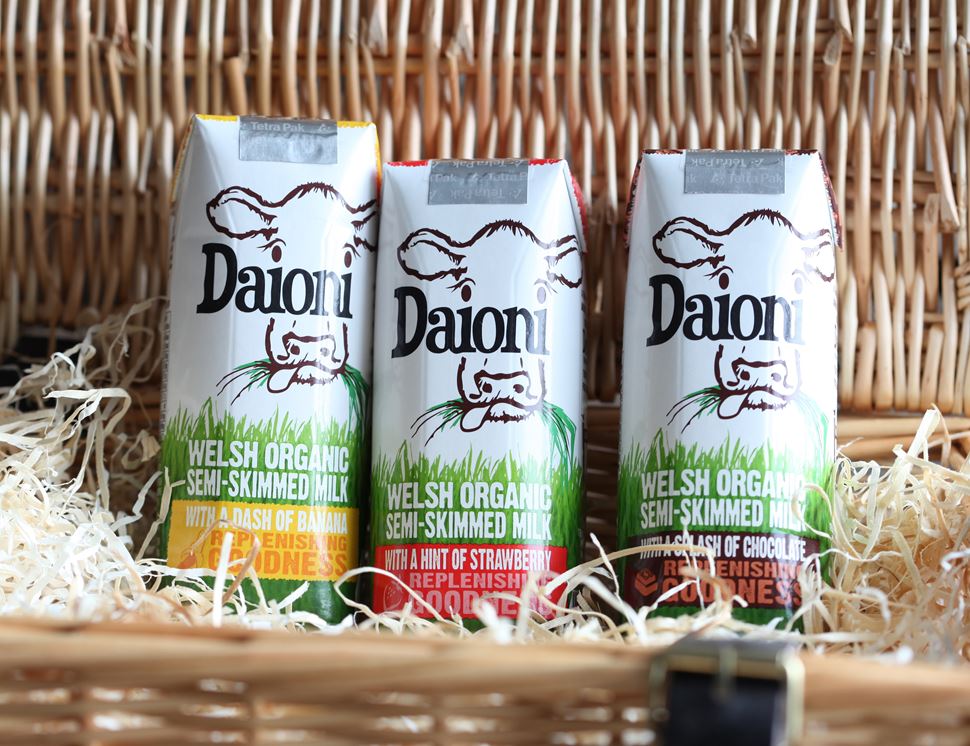 This creamy, banana, organic milk drink is a proper top banana. Low in sugar and fat, made with semi-skimmed milk and is, frankly, delicious. Originally marketed for children, it turns out they go down just as well with adults.

After converting their stunning Ffosyficer Farm in north Pembrokeshire to organic production, Laurence Harris and his wife Eira decided they needed to think outside the box to make financial ends meet. Their children provided a bit of inspiration. They'd been looking for an alternative to all fizzy, sugary drinks available in schools. So, they whipped up a few different flavoured milks using their own organic milk, natural flavourings and as little sugar possible. Soon, the orders started flying in – and the awards started to be presented. In 2007, the Harris family won Gold in the Great Taste Awards, was named NFU's Regional Producer of the Year, and was the runner up in BBC Radio 4's Famer of the Year.