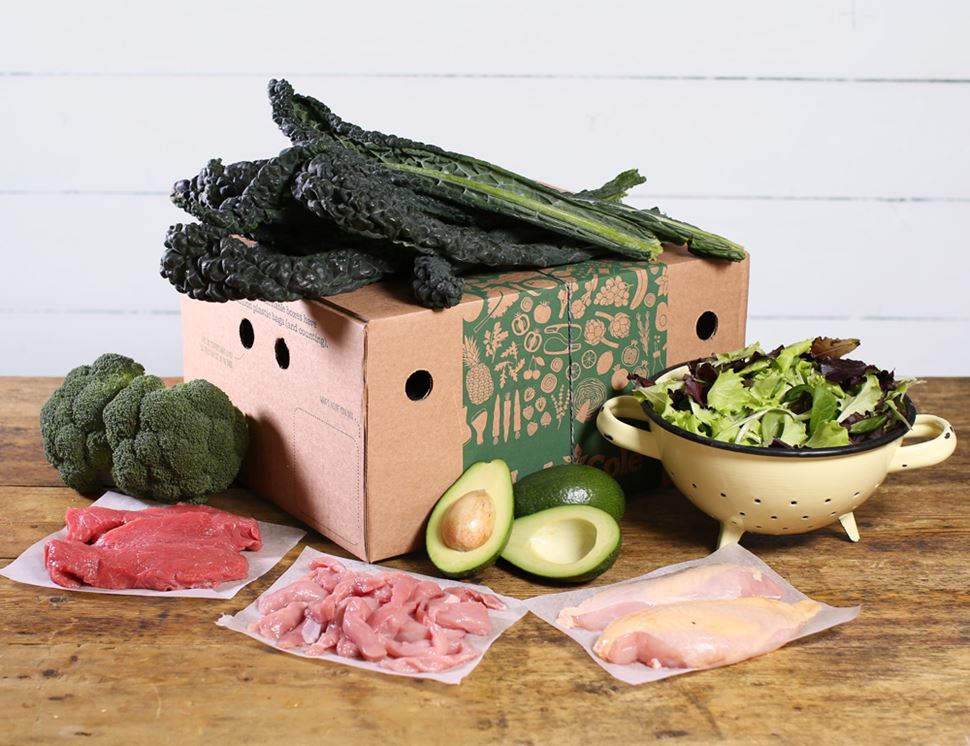 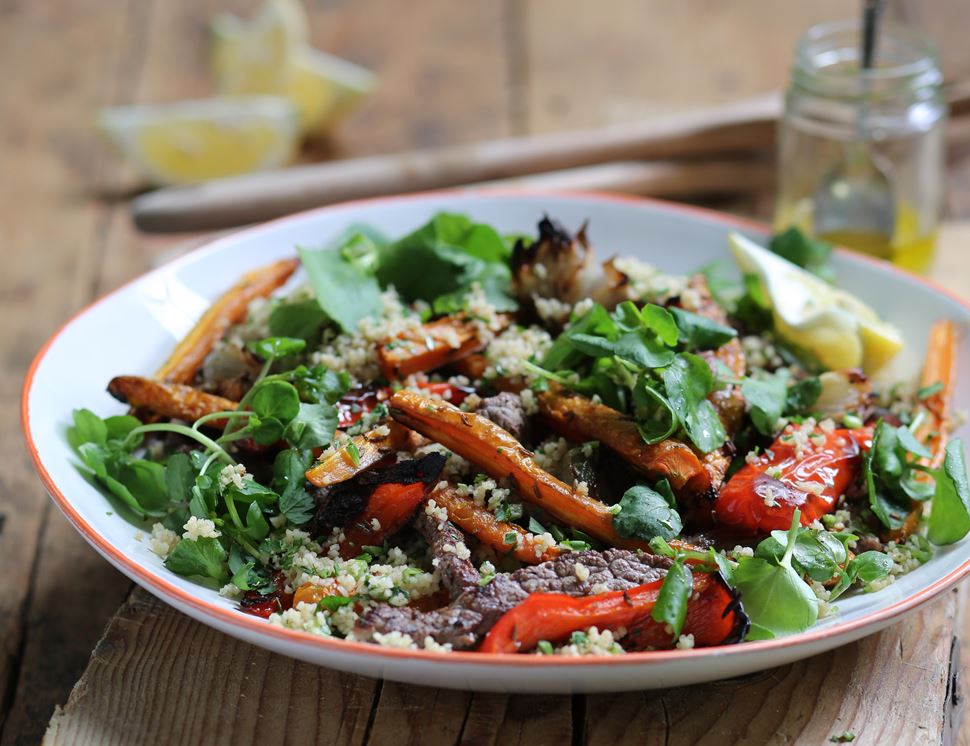 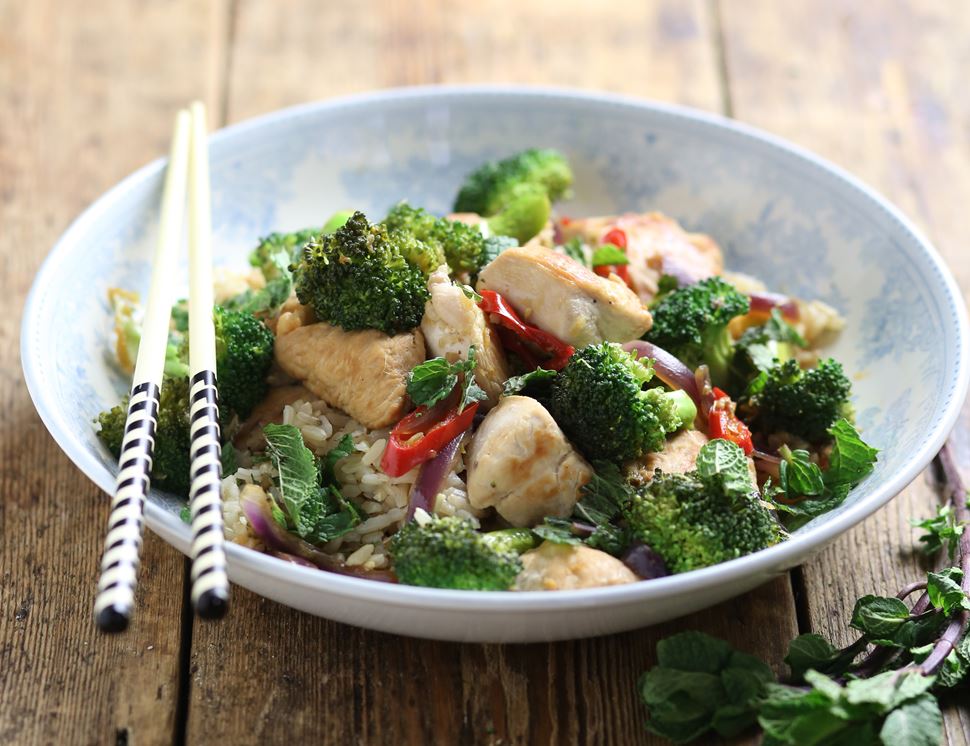 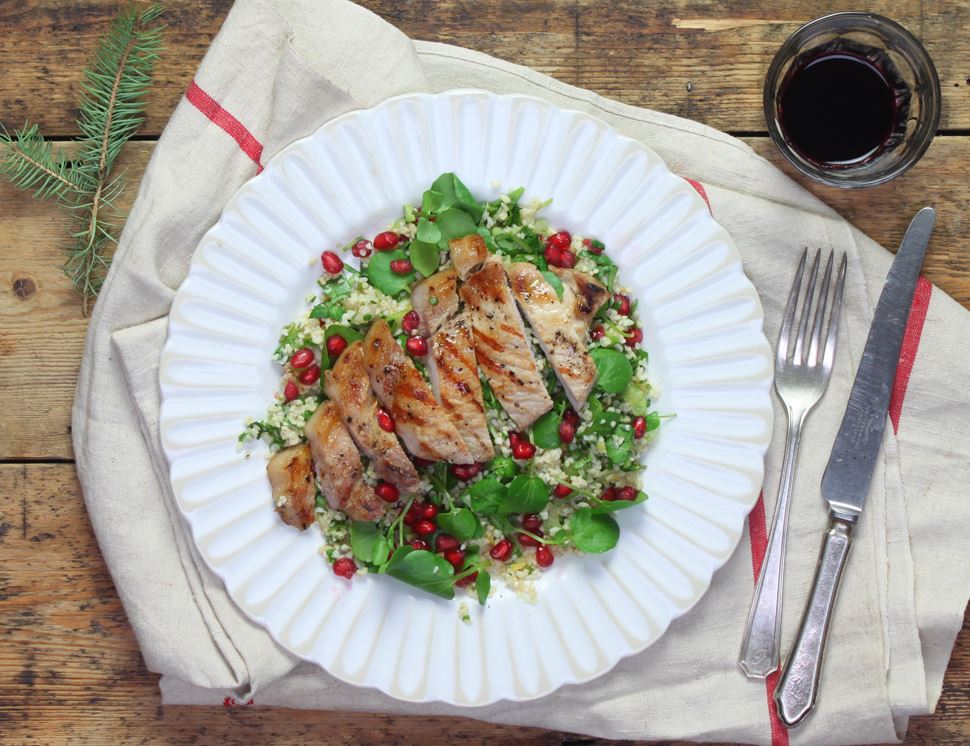 Three cuts of lean, quick-cook meat, and a mixture of sparkling leafy greens and wholesome non-starchy veg that changes weekly. They all come together to make for an unbeatable combo.
Read More Read Less
Deliveries from:
Monday 20th January
Monday 27th January
Brussels Sprouts
Although Brussels sprouts as we know them appeared in Belgium somewhere around the 13th Century, their distant cousins can probably be traced back to the Romans. Country of Origin - UK Class - Minimum Class 2
Chestnut Mushrooms
Mushrooms go well with almost any dish and are so full of flavour you might be surprised to find out what mushrooms really taste like!

Country of Origin - Spain
Class - Minimum Class 2
Wild Venison Minute Steaks (250g min)
These venison steaks, from Chris Chappel and Stephen Crouch's stunning Hampshire woodland, are perfect for barbecue season as they are nice and thin cut. They cook really well if flash fried in a hot pan as well. Dinner in a flash! Beautiful!
Aubergine
The aubergine, or egg plant, originates from India and is often used in curries. However, it also works wonderfully when stuffed with rice, couscous, or even other veg. They also make great chips - just make sure you don't slice them too thin!

Country of Origin - Spain
Class - Minimum Class 2
Chestnut Mushrooms
Mushrooms go well with almost any dish and are so full of flavour you might be surprised to find out what mushrooms really taste like!

Country of Origin - UK
Class - Minimum Class 2
Kalettes ®
MB71 - Chilli and Garlic Stirfry Strips, Organic, Eversfield Organic (400g)
MC49 - Chicken Leg, Diced, Organic (400g avg)
MP72 - Pork Shoulder Steaks, Organic (350g)
Pork* (100%)
*= produced to organic standards
Watercress
Steve Collis grows our watercress on his farms in Dorset. Watercress has been growing on the farms since the 1850s, and it's still all planted by hand (not all Steve's hand - he has a few helpers, too). Some of these friends are furry. They work with bat conservation charities so that both the bats and your watercress are happy. Watercress beds are a rich and diverse source of insects, this natural challenge that can affect quality instead feeds hundreds of bats. They also have farms in Jerez, Spain where our watercress comes from during the winter months.

Why we're organic
We've been organic for over 30 years now, supporting bio diversity, avoiding chemical nonsense and championing food that's grown and tastes like it should.