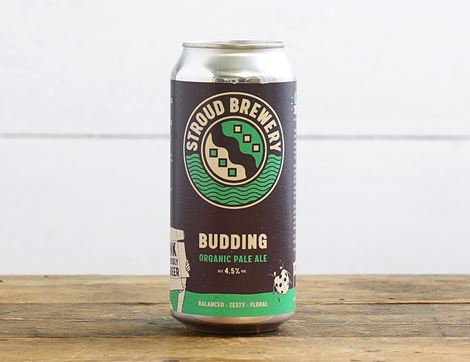 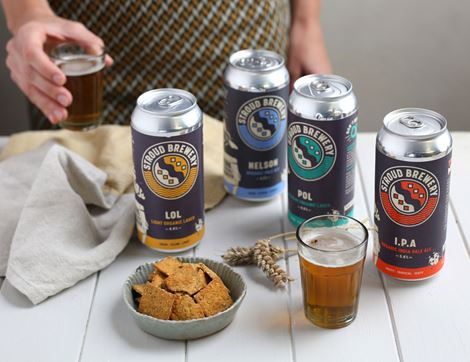 Cracking open a can of Budding Pale Ale is proof that Stroud Brewery can work wonders with their locally grown grains. Organic Amarillo hops set the scene with a citrussy flavour, blended with sweet barley malt and a balanced grassy bitterness. The name comes from another famous local, Edwin Beard Budding of Stroud, the inventor of the lawnmower in 1830 and his name couldn’t be more fitting for such an ingenious brew. You can taste every ounce of pride that Stroud Brewery has for their home and their history with an ale like this and that’s something worth drinking to.
Read More Read Less
Producer