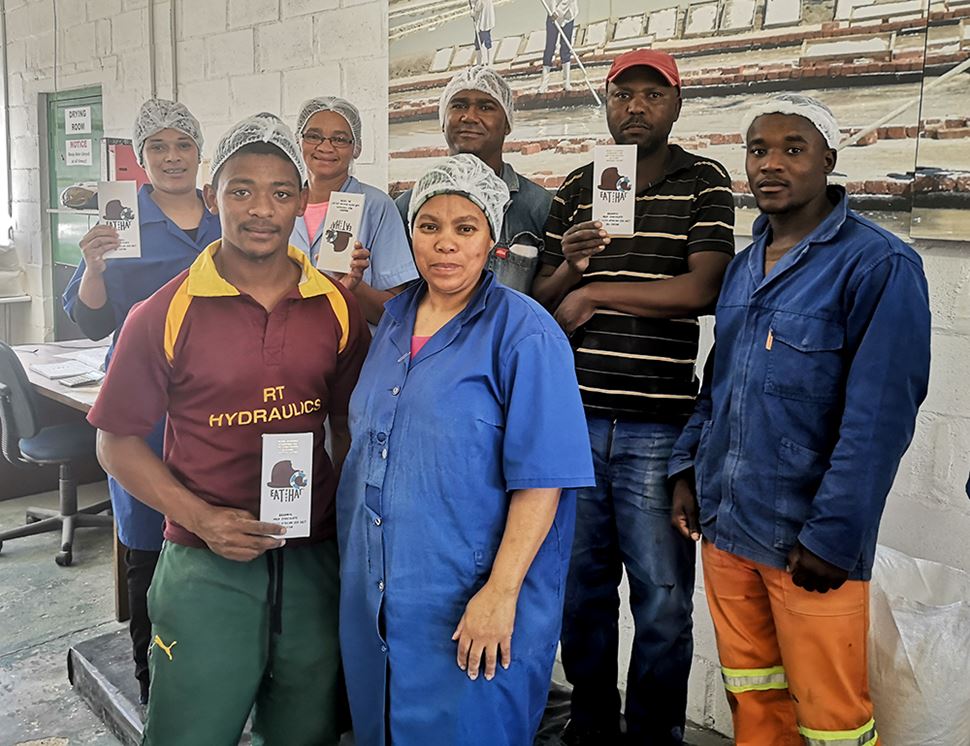 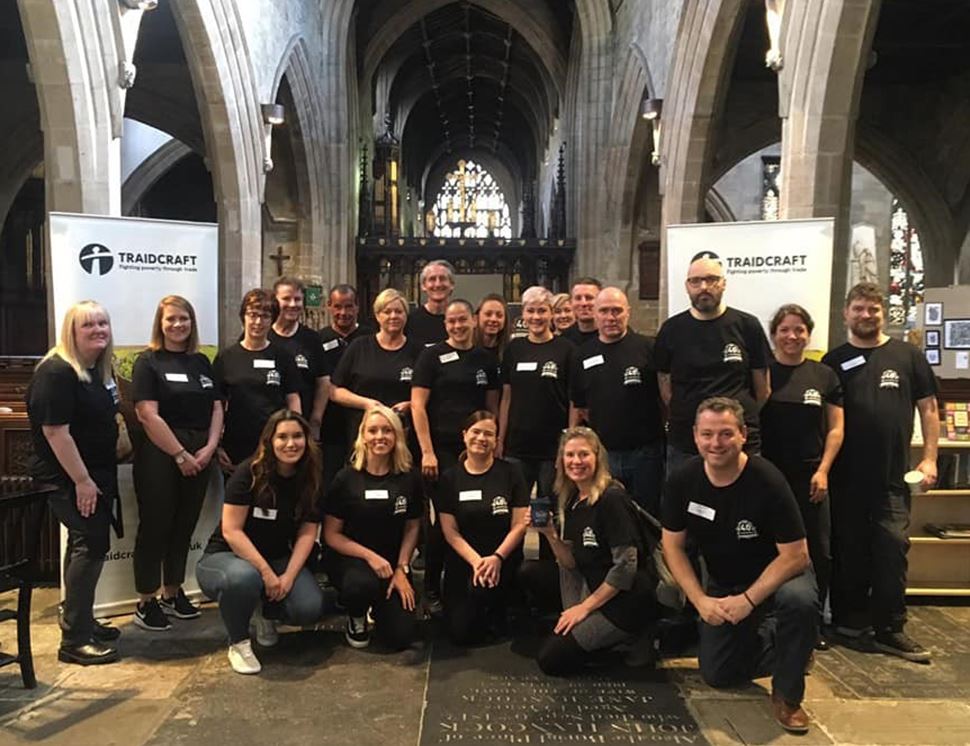 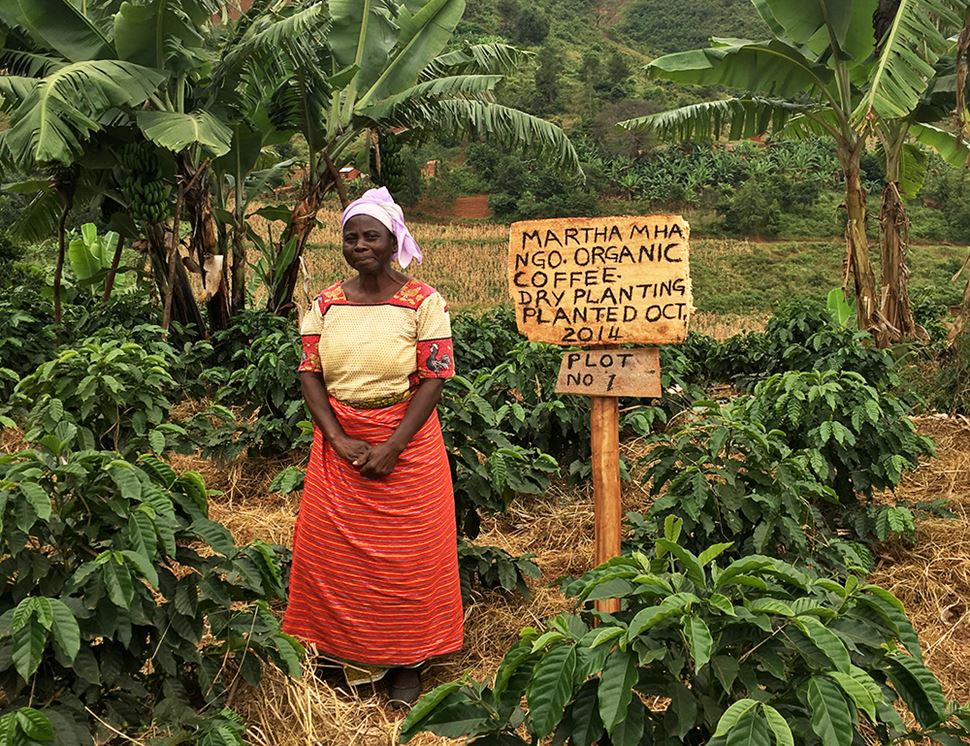 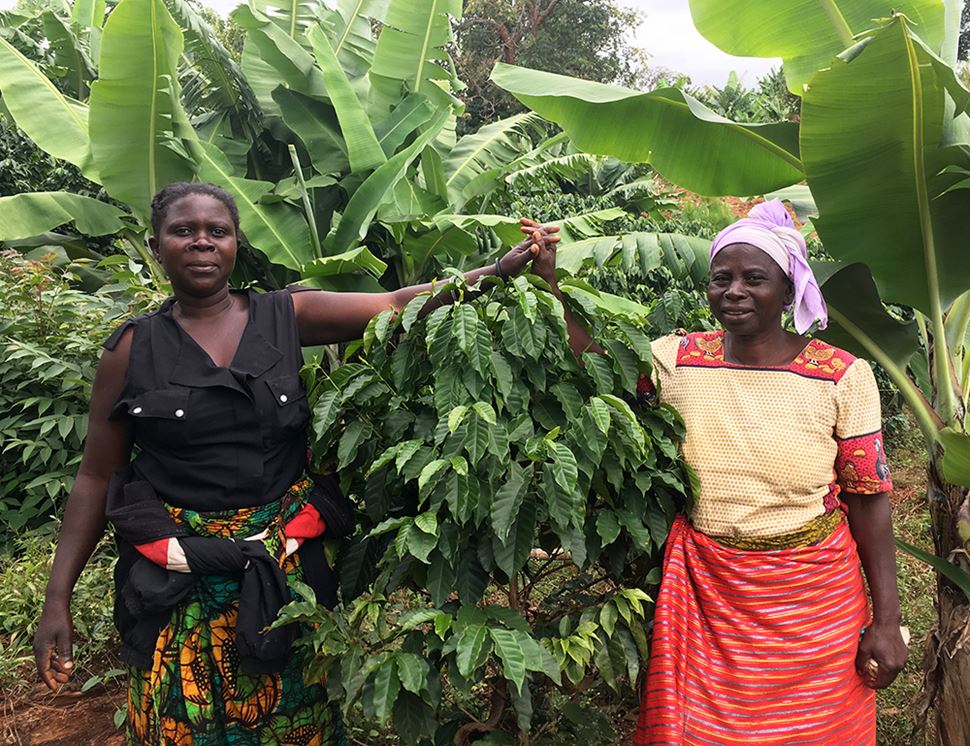 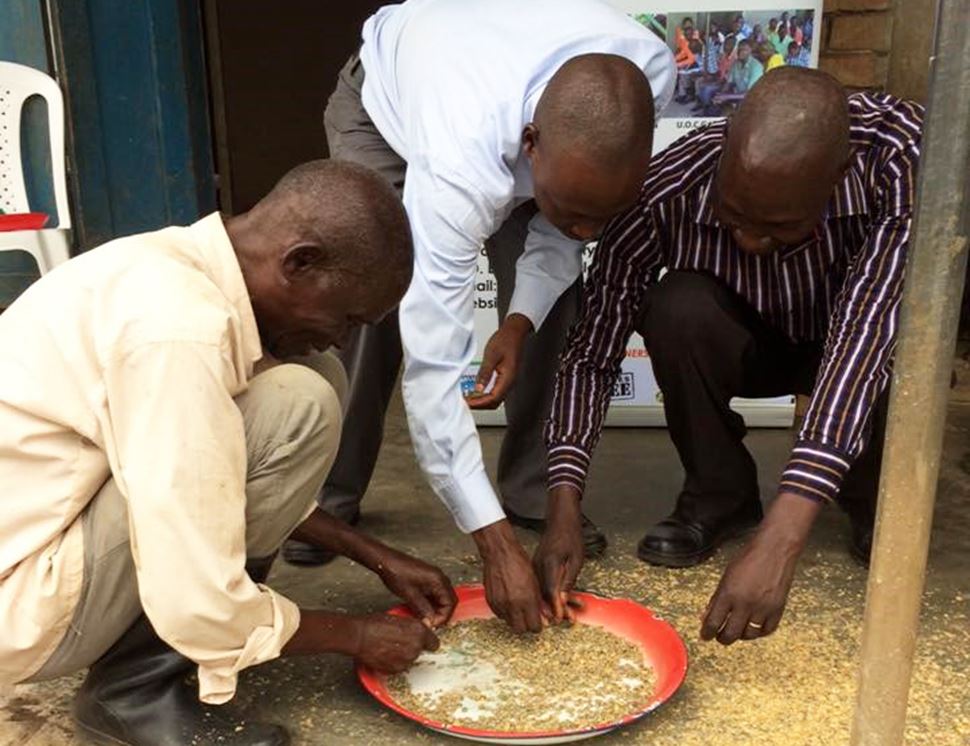 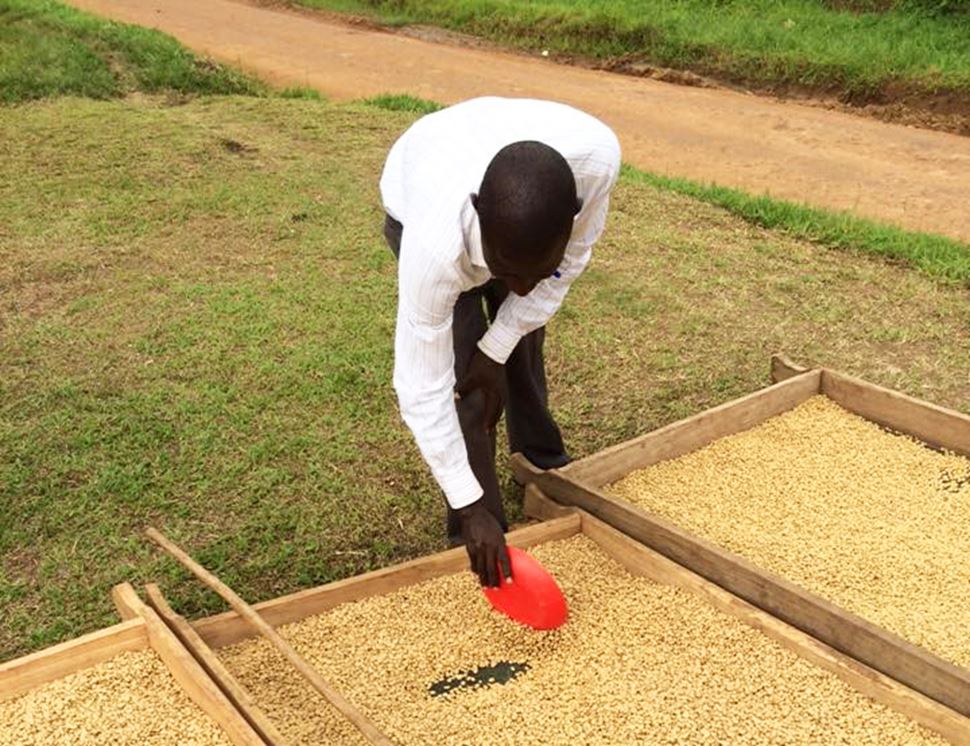 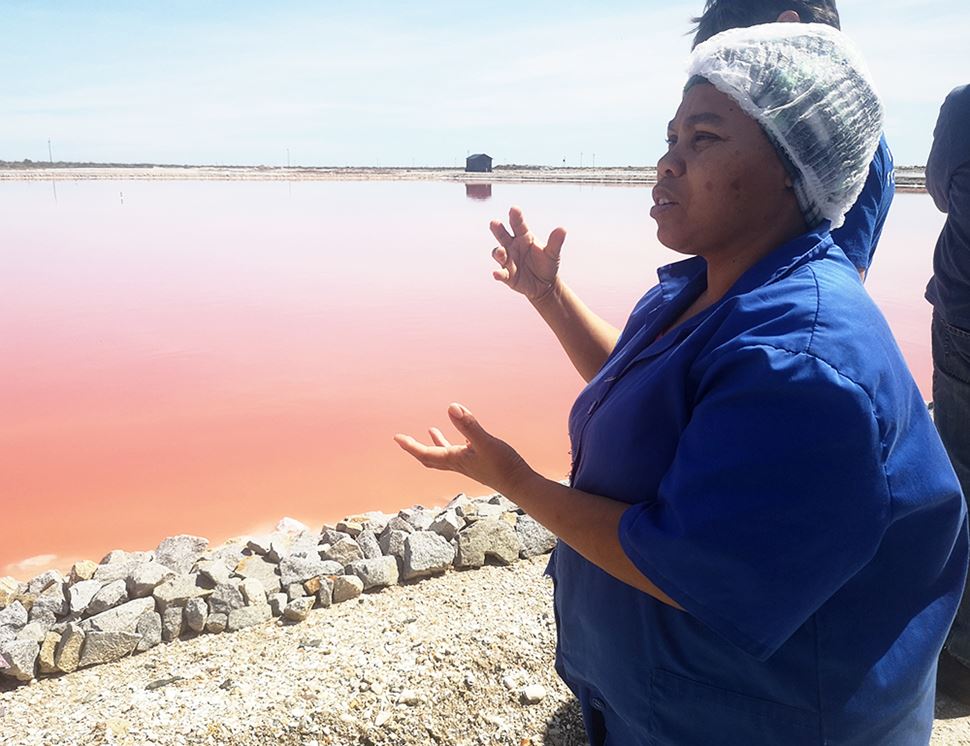 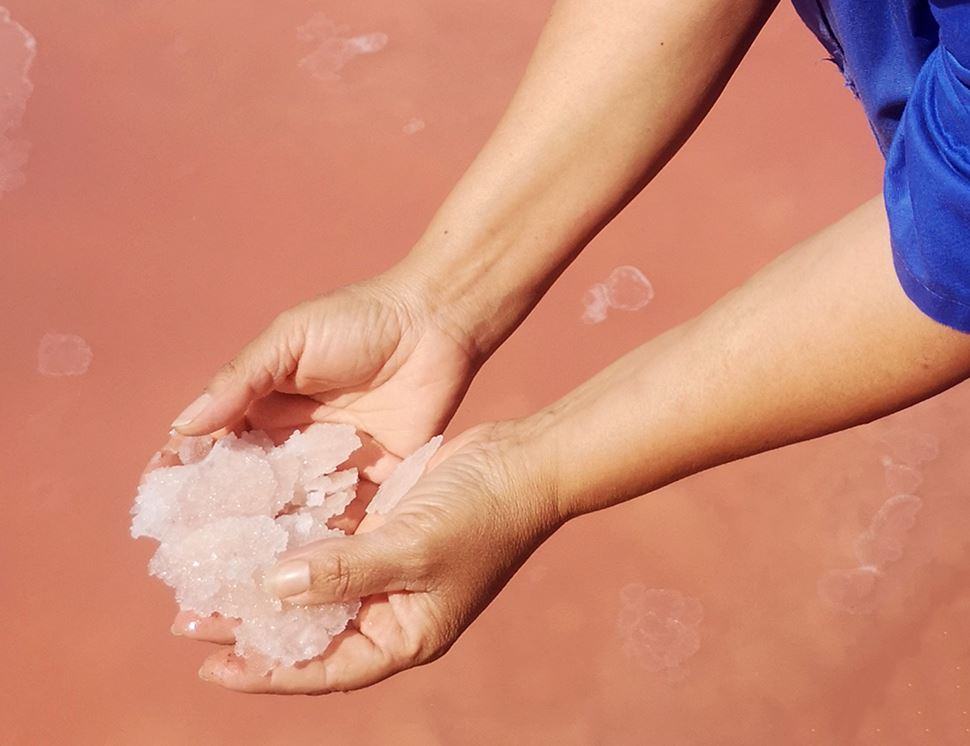 Traidcraft
Founded back in 1979, Traidcraft are the original fair-trade pioneers in the UK. Tea, coffee, sugar, chocolate, juice, wine, organic cotton, palm oil, in fact, almost everything that you think of as fair trade today – Traidcraft did it first. In 1994, Traidcraft co-founded the Fairtrade Foundation, who establish the standards that underpin today's well-known Fairtrade Mark. Recognised around the world, the Fairtrade Mark means that the growers and artisans behind the product it adorns were paid the price that it deserves; and it’s is only used when official certification has been achieved.


Four decades on, Traidcraft continue to burn strongly for trade and social justice, but they know well that people’s lifestyles are having a profound effect on the planet that sustains them. They’re increasingly concerned about the killer effects that climate change is having on their suppliers, as well as customers, and are currently on a journey, exploring what it means to become a 1.5°C company.


As if this wasn’t enough, Traidcraft are also the masterminds behind the sustainable, organic and totally transparent coffee and chocolate brand, Eat Your Hat! Eat Your Hat stand for everything that is good; they empower growers around the world and are totally committed to minimising their impact on the earth, using ground-breaking, recyclable and compostable packaging.