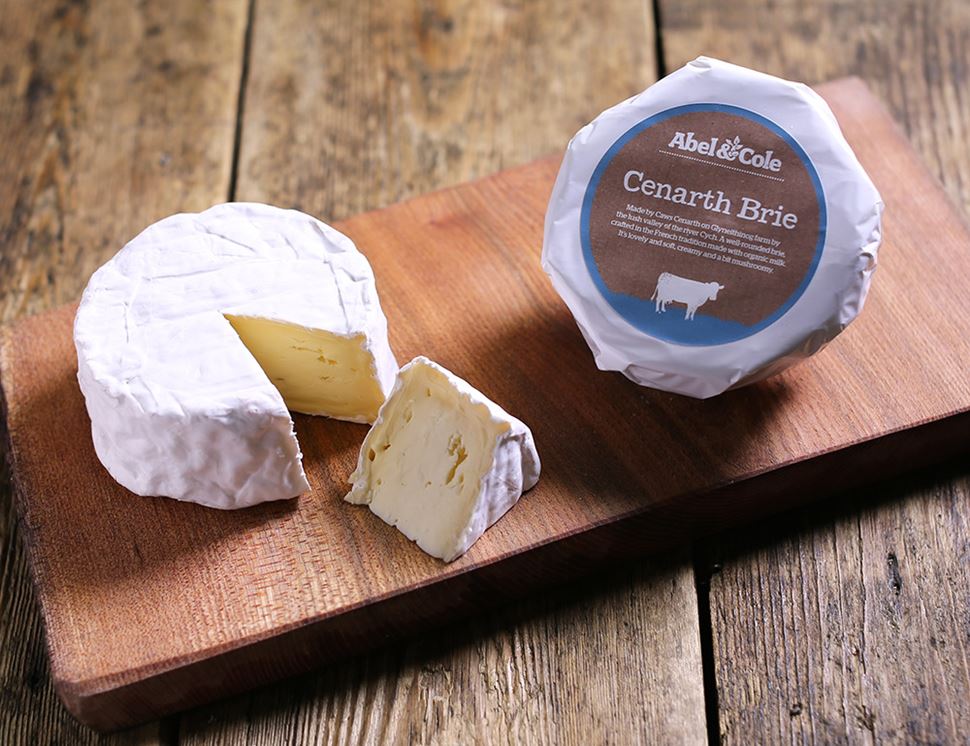 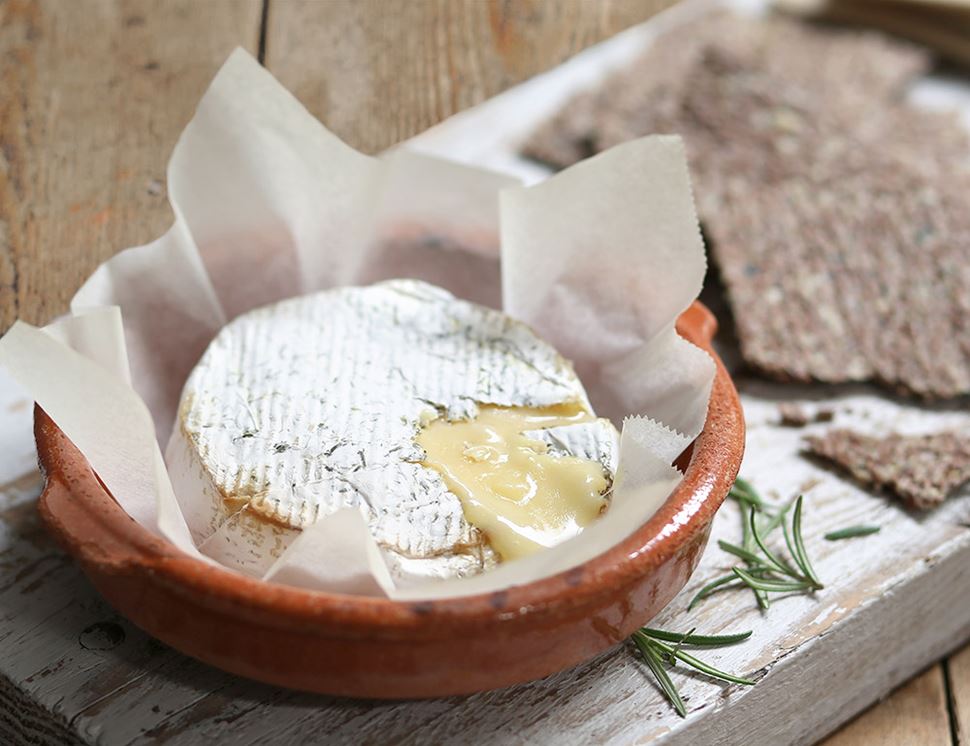 This is a show-stopper of an organic cheese. It's creamy and gooey, with an enrapturing aroma that gets better with age. It's everything a beautiful brie should be. There's also an interesting hint of mushrooms flowing throughout it's already rich flavour. Your cheese board won't be complete without this beauty on it, and it also pairs well with chicken, steak or roasted veg. And if you're feeling a tad naughty, deep fry it and partner it with some cranberry sauce.
Read More Read Less
Producer

The brilliant folks at Caws Cenarth make this wonderful brie for us. They've been making exceptional cheese for three decades now and today, it's run by their son, Carwyn, who is just as passionate about the enterprise and about making great Welsh cheese as his parents were. Over the years, Caws Cenarth cheese has been sold to and served in some of the top shops and eateries in the country and the products have also won numerous awards, including Supreme Champion at the British Cheese Awards with their newest creation, Golden Cenarth.