Summer holidays might be in short supply this year, but that doesn’t mean that we can’t go on our gastronomical jollies! France is our first stop, and where better to begin than just over the Channel in beautiful Brittany? Here soya milk supremos and all-round vegan food fanatics, Sojade make sustainable, plant-based magic happen every day. 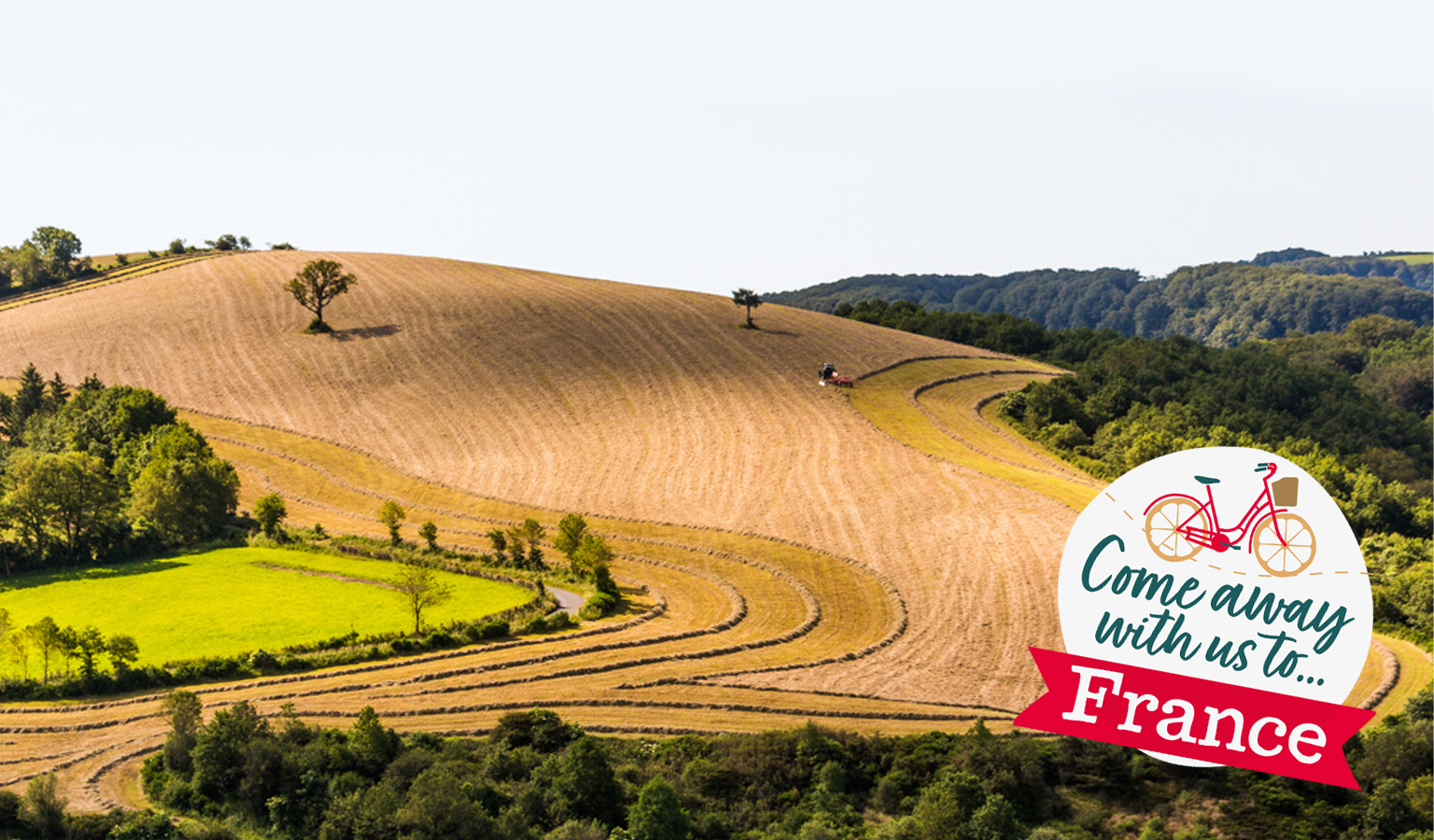 The keen beans behind Sojade have been embracing organic farming for over forty years and have always believed that healthy food ought to taste good too. In 2002 they brought this straight-forward philosophy to the vegan food world and, voila – Sojade was born.

They’re best known as the experts in organic soya milk but have since put sustainable French hemp and rice growing on the map too. Their plant-based goodies are a welcome window onto a world flavour whether you follow a vegan diet or not. And, because they source ingredients responsibly and put sustainability at the heart of their work, Sojade make sure they don’t cost the Earth either. 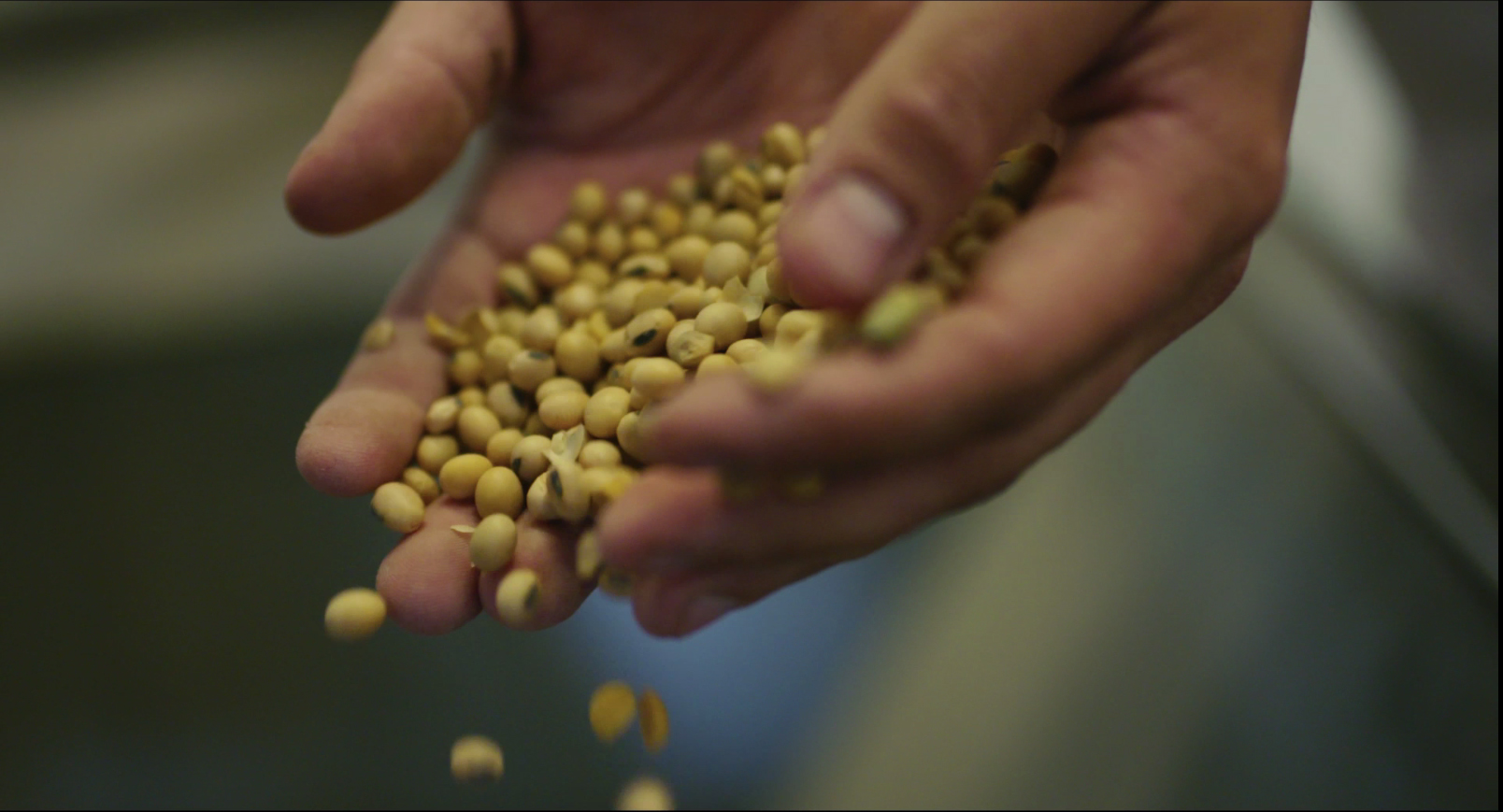 They might be a great source of protein, but when it comes to eco-credentials, it’s true that soya beans get a bad rap. In fact, according to the WWF: "Behind beef, the production of soya beans is the second largest agricultural driver of deforestation worldwide.”

That’s why Sojade have only ever used organically-grown, French soya beans, hemp and rice in their plant milks, yoghurts and desserts. That keeps their beans out of the rainforest while cutting down on the emissions involved in transport at the same time.

Even their lorries run on soya beans! Well, biodiesel made from soya technically, but it’s still a testament to the good that this magical bean can do when it’s cultivated responsibly.


From pudding the finishing touch on your mealtimes to the splash in your morning cuppa, why not give Sojade a go?


This summer, we're taking a flight of fancy to France. Head to our website for all the organic goodies you need to create your own staycation, from croissants to crisp chardonnay.