Organic craft beer is having a real moment on our fair shores, with breweries both old and new doing some exciting things with hops, yeast and grains. But what is craft beer?

Craft beer is typically made by smaller, independent breweries rather than large-scale corporations. These breweries focus on taste, quality and brewing technique, bringing you the best flavours the ingredients have to offer. If you’re keen to support independent, organic beer creators, look no further than our list of craft beer heroes. 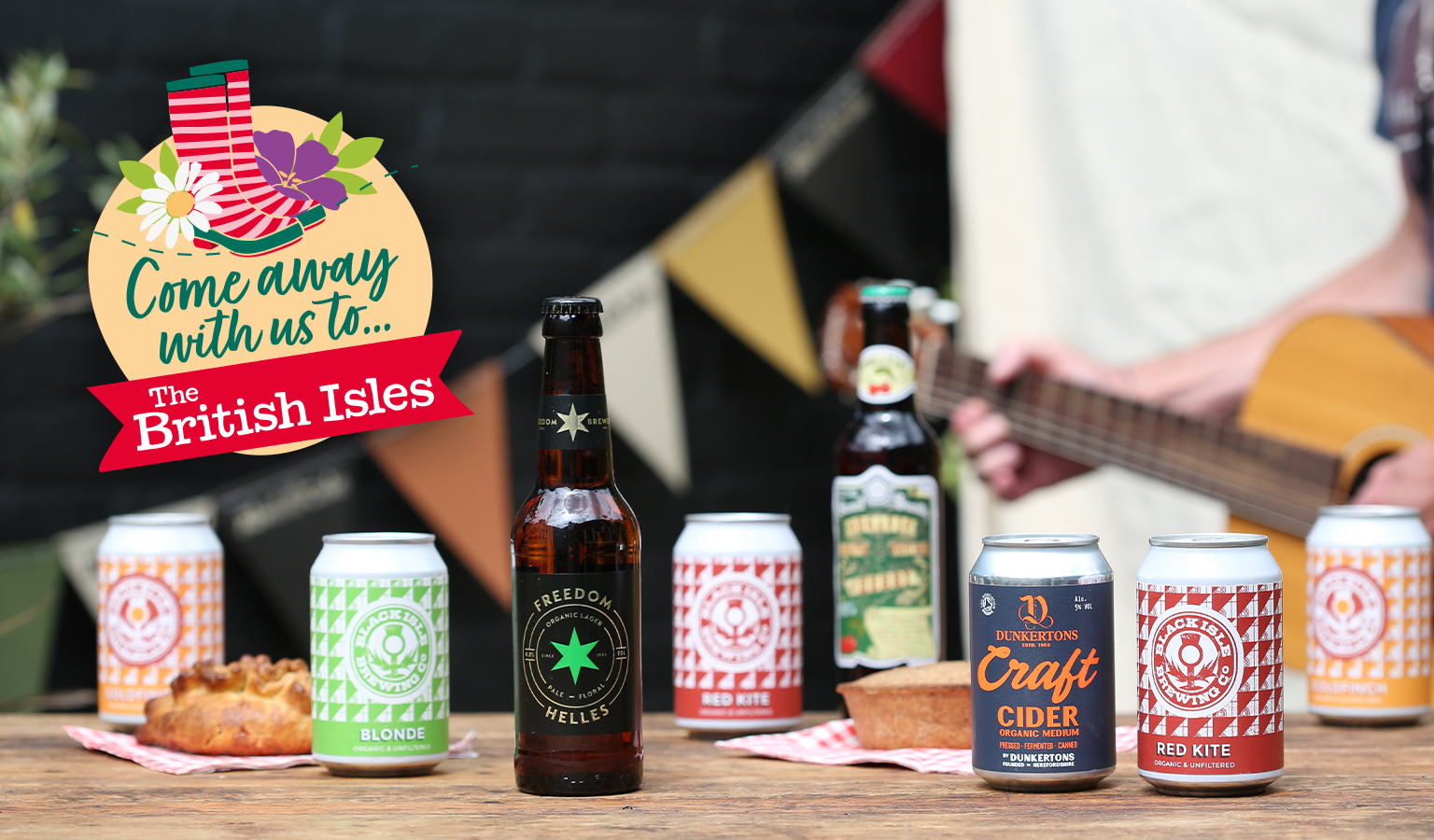 Britain’s first ever micro-brewed lager, Freedom Lager has been going since 1995. You’ll notice purity and fresh flavours in this beer that can’t be found anywhere else. Why? Well, because Freedom Lager are set up on farmland in Abbots Bromley near Burton-on-Trent, on a site which has its own source of pure spring water.

This water has been filtered through natural alabaster for millions of years. It’s what has made Burton-on-Trent famous for amazing beer, attracting brewers to the area since the fifteenth century. Burton water is known for being some of the best brewing water in the whole world.

For purity and fantastic taste, you can’t go wrong with Freedom Lager.

Black Isle Brewing Co., situated in the Scottish Highlands, was started by David Gladwin, an unemployed lover of beer. In 1998, he decided to make fantastic brews without the use of chemicals.

Since the 90s, David has bought 125 acres of fertile land and transformed the area into a working organic farm that nurtures the barely for his delicious beer. On the farm, there’s also a garden of fruit, vegetables and herbs, which make their way into each bottle of beer.

“Save the planet. Drink organic,” says David, who considers beer a “vital part of any diet”. The award-winning, handcrafted tipples are the only excuse you need to crack open a cold one. 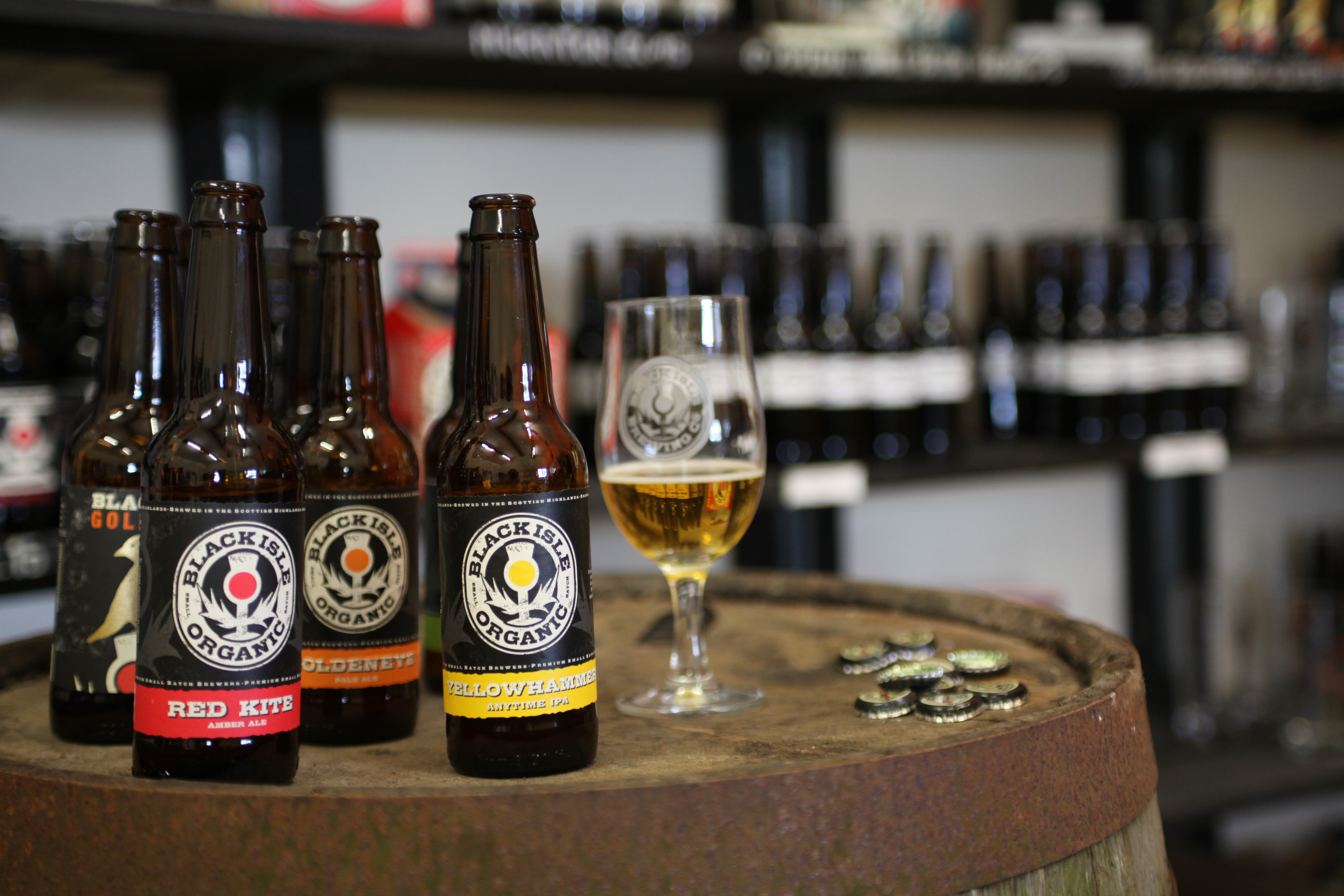 With plenty of organic offerings, Samuel Smith’s is a British brewery institution. Their Tadcaster brewery, founded in 1758, is the oldest in Yorkshire. It’s also the last to use the traditional Yorkshire squares fermentation technique – something that gives this beer a supremely unique taste.

The water used for brewing Samuel Smith’s ales and stouts is still drawn from the original 85 ft well, created when the brewery was first founded. The yeast used in for fermentation of their delicious beers is a strain that has been used since around 1900, making it one of the oldest unchanged strains in Britain.

Sam Smith’s beers are bursting with British personality and their delicious organic brews are some of the most well-loved in the UK.

The brainchild of Stroud native Greg, Stroud Brewery was inspired by a day weeding a carrot field – yes, really! Greg realised as he was weeding that he was standing near some top quality barley and decided that he was going to use this lush crop to make organic beer.

All of Stroud Brewery’s beers are certified organic by the Soil Association. Their mission is to produce the highest quality beer, while practicing care for people and the planet. This sustainable approach means that the processes of creating, packaging and trading the beer are all carefully managed to best benefit drinkers and the natural world.

As an organic brewery, Stroud relies on healthy, fertile soil and growing a mixture of crops so that local wildlife are made to feel welcome. An organic superstar in the world of craft beer, Stroud Brewery is a proud example of what makes sustainable beer-making so special. 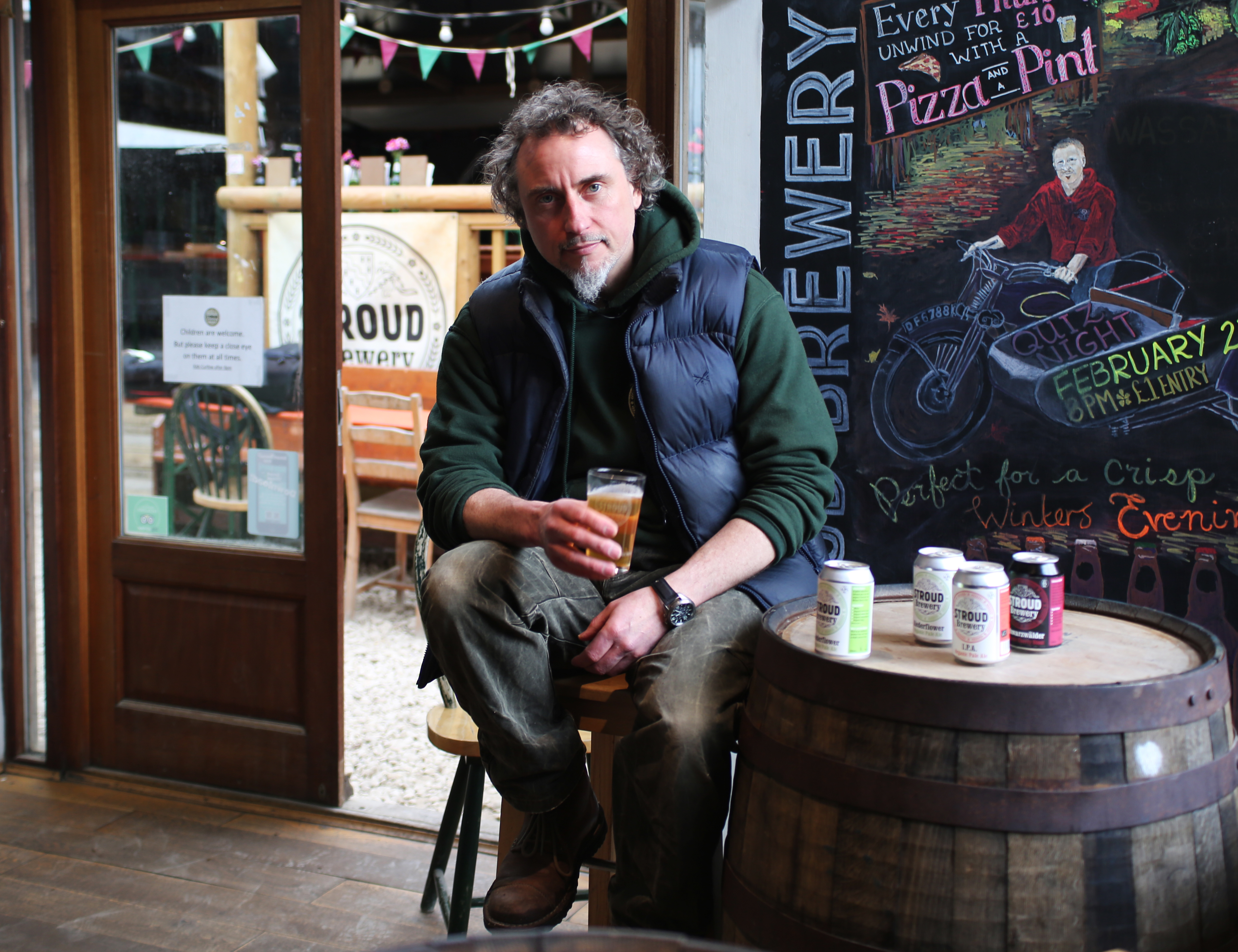 Little Valley Brewery has been creating refreshing craft beers to suit everyone’s tastes since 2005, but their story actually began much earlier – in 1999. In Kathmandu, Nepal, master brewer Wim van der Spek crossed paths with community development practitioner Sue Cooper and they decided to come together to form Little Valley.

In the Pennines, Little Valley boasts stunning views and is home to a tight-knit team of dedicated beer makers. Their range of beers is impressively diverse and all but a few are certified organic. Each brew is vegan-friendly with tastes that won’t fail to impress.

Ideal for beer enthusiasts who are keen to try an array of different tastes and flavours, Little Valley beers are crafted to order and sourced from 100% natural ingredients.

Each British brewery is bringing us the absolute best of organic craft beer, tickling our taste buds and protecting our planet with every single sip. You can check out the whole of our organic beer selection here.

Celebrate the best of British with us this summer, from brilliant brekkies through to tea time. Hop on over to our website.