The very best mince pies are a real family affair for the Davis siblings. Since their dad, Alan, set up The Authentic Bread Company back in 1994, they’ve been the shining star (bakers) we’ve followed each Christmas.

Fruits of their labour are a joyous sight to behold. Be they classic, mini, or even gluten-free and vegan mince pies, their crumbly pastry and rich filling make each one marvelous. Rudolph will be happy to munch on one of our organic carrots on Christmas Eve, but your name will definitely be on Santa’s good list if there’s one of these is waiting for him by the chimney. We hear he likes his with brandy butter too… 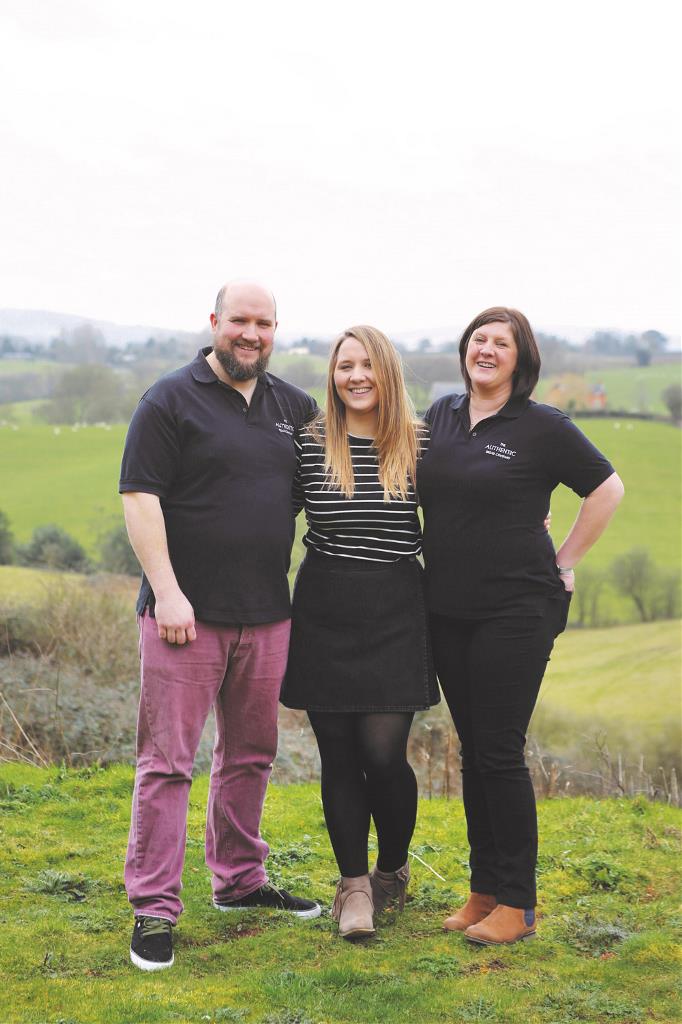 For the Authentic Bread Company, it might have all started baking organic bread in a garage in rural Gloucestershire, but Alan Davis has been a man on a mission since those humble beginnings. He wanted to “make bread the main event again” and he’s built a family business in pursuit of that worthy goal.

These days the kids are in charge, and it’s a testament to their shared passion that three of Alan’s four children have chosen to devote themselves to his life’s work. Emily, Alex and Sophie each bring something unique to the mix, and it’s their hard work that means we’re still proud to call them our partners all these years later.

Christmas is the busiest time of the year up on Strawberry Hill, where their new bakery now stands. The elves are rolling up their sleeves, the ovens are in overdrive and even Alan mucks in from time to time.

To us, Christmas just wouldn’t be as sweet without them (or their stunning array of mini mince pies, gluten-free mince pies and all-round best mince pies money can buy). Once you’ve tried them, we’re sure you’ll join us in raising a glass of sherry in their honour. Go on, it’s never too early to get in Christmas spirits. Mince pies come but once a year after all…

Get a taste of Christmas come early