The hot topic to beat all hot topics

Of all the topics that are hot, climate change is up there with the scorchiest. On the 1st May the UK parliament declared a national climate emergency and the following week this UN report spells out, in no uncertain terms, how damaged this little blue and green sphere we call home is. 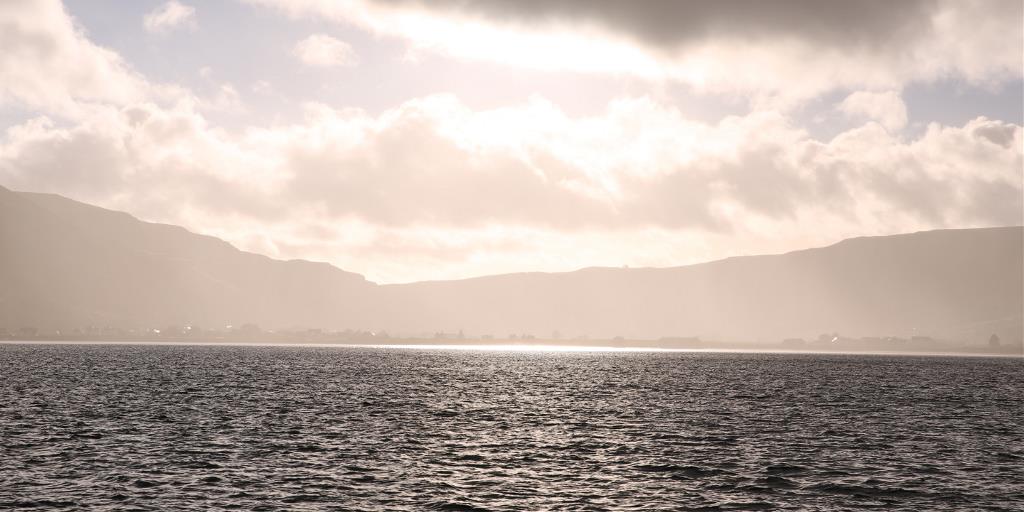 The report doesn’t make for a fun read. There’s no cheery way of saying that all of nature (bar cockroaches and odd socks) is in great danger. The global assessment say that 1 million animal and plant species are now threatened with extinction. It seems that so much of what we humans do has a detrimental effect on the environment, such is the unavoidable truth.

Chins up though, chickens, all is not lost!  We are here to proffer a positive nugget of news. And, as you’d imagine, it is that organic farming has some of the answers.

As you know, the environment flourishes when everything works in balance.

However, in the 1950’s, farmers across the globe started using agrochemicals on their crops on the promise of stronger plants and bigger yields. These fossil fuel-based inputs meant that traditional farming - using crop rotation, where nutrients and nitrogen is fixed naturally in the soil - was no longer necessary. Monoculture – where one field or farm just grows one crop – boomed, but ecosystems were pushed off kilter.

We are now are seeing the effects. Soil is depleted, wildlife is disappearing – either through an unfortunate run in with a pesticide, habitat loss, or because the bug or plant it used to eat has vamooshed.

Organic farming, originally the stronghold of a few outsider farmers, offers a more sustainable alternative.  It protects soil and wildlife.

Organic farms promote biodiversity. They are a refuge for wild plants that cannot thrive on non organic farms (due to petrochemical sprays) and these plants provide food and homes to bees, birds and other farmland species. On average, plant, insect and bird life is 50% more abundant on organic farms, and organic farms are also home to 30% more species on average.

Organic farming methods prevent soil erosion – another key area mentioned in the report - by fixing nitrogen and nutrients into the soil naturally, through crop rotation, grazing and organic composts. Healthy soil absorbs more water, stays put rather than blows away AND it’s a major store of carbon, containing five times more than forests. Magic stuff. Definitely something we need more of.

And if that wasn’t enough, organic farming uses fewer fossil fuels because it doesn’t use them on seeds and crops.

All the current climate change news and information would make anyone feel glum, but we remain upbeat. There are many things we can all do in order to reduce carbon emissions and revitalise ecosystems and soil, and it soothes our souls, and hopefully yours, to know that organic farming is one of the positive pieces in the puzzle.

Imagine if everyone started switching to organic… just imagine!

See what makes us tick