As the cool, autumnal days drift in and we bid farewell to what was undisputedly a wonderful British summer, I find myself full of anticipation for shorter days and longer nights. The thirst for rosés and crisp whites has been replaced by a yearning for deeper, more textured whites and cosy reds. These make the perfect accompaniments for the amazing variety of seasonal fruit & veg starting to fill up my weekly box. 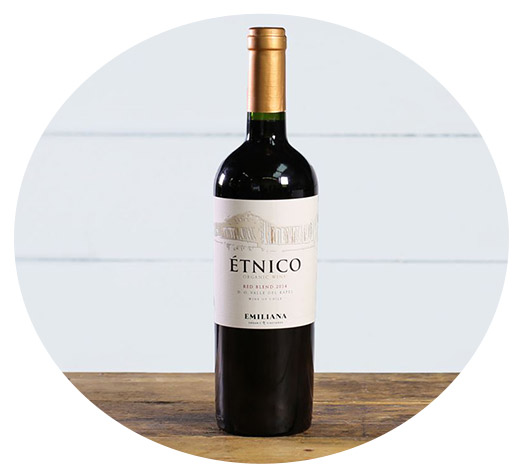 This Chilean Red blend is as close to a cosy open fire as you can get. From the Guilisasti family in Chile’s Rapel Valley comes this soulful melange of Cabernet Sauvignon, Merlot and Shiraz. The Guilisasti family stopped using chemicals in their vineyards in the 1990s, instead adopting natural methods and preparations in respect to both the environment and their drinkers. Their estate, named Emiliana is now one of the largest organic vineyard areas in the world and spans over many of Chile’s wine making regions. This red number is bold and velvety with warming notes of cassis,  chocolate and black pepper. 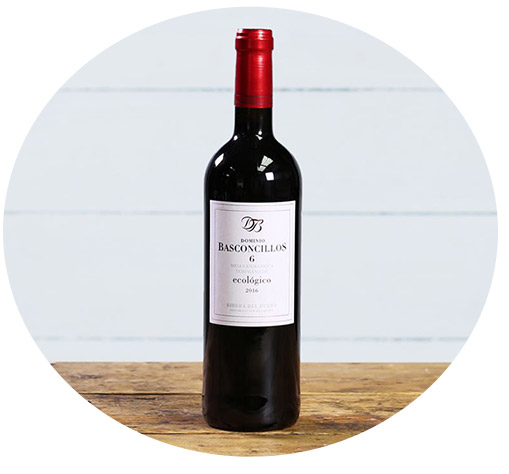 Rioja lovers form an orderly queue please. This Spanish alternative from neighbouring Ribeira del Duero is Rioja and then some, with extra weight and panache. Made with 100% Tempranillo (known locally as Tinto Finco), it’s laden with bramble fruits, vanilla and sweet spice alongside some dry yet soft tannins. This wine is capable of ageing for several years – although I wouldn’t give it several hours in my house. 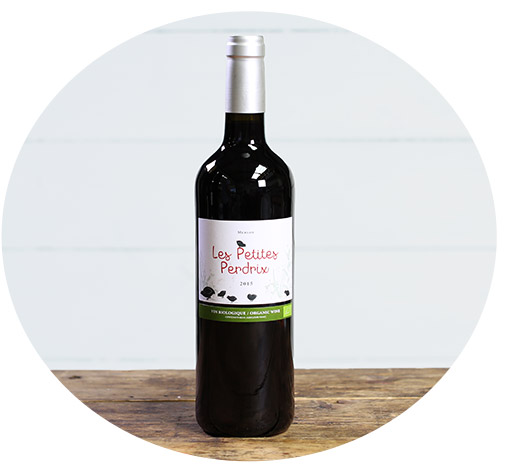 Les Petites Perdrix Merlot - Cabernet Sauvignon
Another Cab Sauv and Merlot blend here although this time from back across the pond in Southern France’s Bergerac region. Château Grinou forges this comforting blend with a touch less oak than the Etnico Red yet no less character. Here the Cabernet Sauvignon lends its ripe blackcurrant touches while the Merlot donates a touch of black pepper and a lovely roundness. And just when you thought it couldn’t get better, we hear on the grapevine that it matches perfectly with pizza…