Eating meat. Is it bad for the planet? 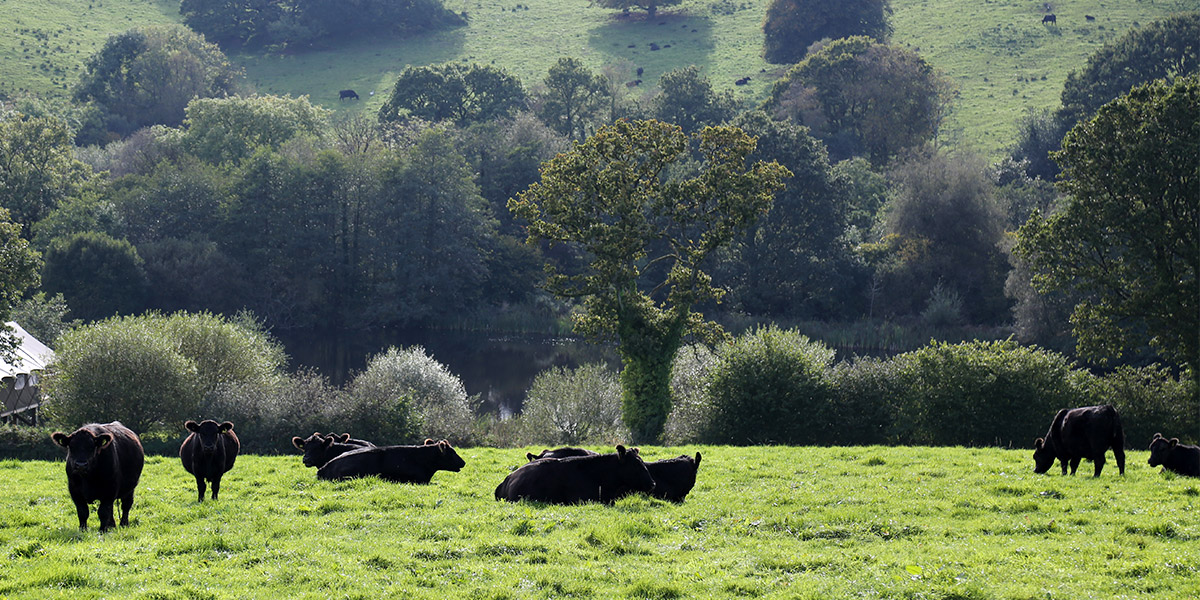 Ever ask yourself if eating meat is actually bad for the planet? If the world would be a better place if we were all just veggies? They’re intriguing questions, ones we’ve asked our very selves at Veg HQ. The environment is in a worryingly precarious state – unarguably at its most precarious ever – so we thought there’s no better time to get to the meat of the matter, and lay to rest once and for all whether or not that steak on your plate is doing a world of harm.


It’s probably best to start by mentioning just how much of a grey area this topic is. There’s no clear-cut answer, and both sides of the argument can be justified. But rather than getting caught up in yet another heated debate (of which there have been many in the halls of Veg HQ over the years), we thought we’d focus on something that’s been at the heart of our foodie philosophy for over 30 years now, to guide us toward a conclusion of sorts: organic farming.


But before we get into the good,
let’s start with the bad...

If you’re not getting your meat from an organic farm, chances are it’s the result of intensive farming. And intensive farming is very bad news, for all sorts of reasons, but mainly because of the heavy use of chemical fertilisers and pesticides. They’re used in the first place to improve soil that’s already in a poor state, and the chemical run-off from the land can have a devastating impact, as it has on Brittany’s north-western coast, in France.

The area is now covered with lethal green algae, linked to the nitrates in fertilisers from the region’s intensive pig, poultry and dairy farming flowing into the river system and entering the sea. Elsewhere, the largest ever maritime “dead zone” was discovered in the Gulf of Mexico last year, a direct result of fertiliser and manure from the meat industry running off the land. And while these aren’t intended consequences, they’re nevertheless very real, and extremely harmful to the planet. 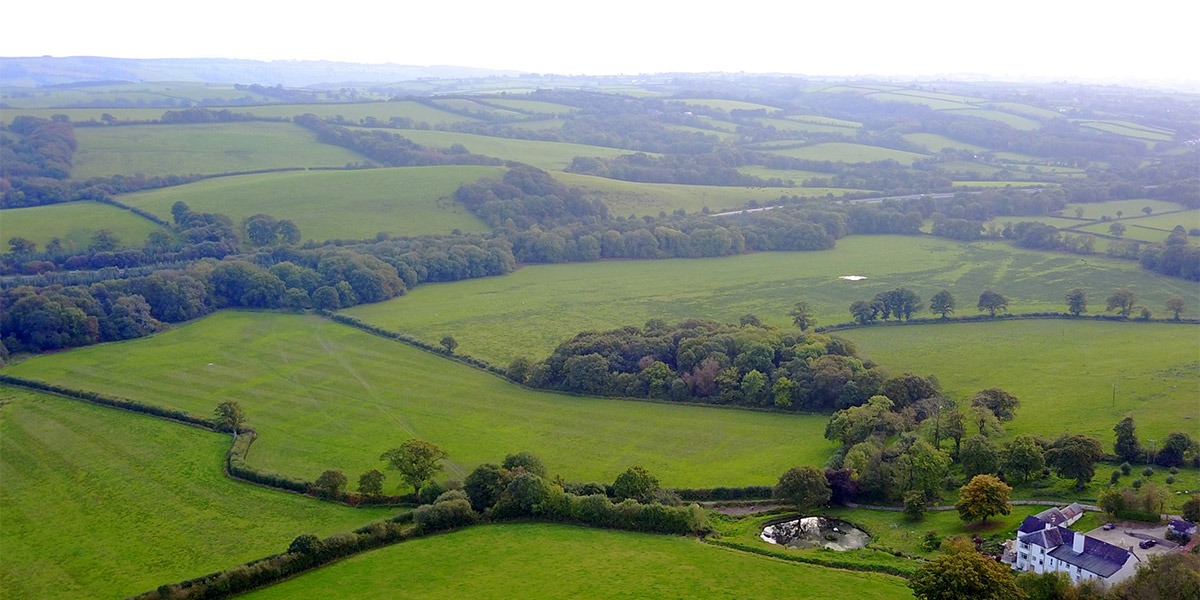 Chemical fertilisers contribute directly to climate change, through the greenhouse gas nitrous oxide. For that reason alone, we should do everything in our power to steer clear of any meat that comes from conventional, intensively farmed land. And that’s not to mention how the animals are treated. They’ve little opportunity to stretch their legs and behave as they naturally should, being housed in close, cramped, generally unsanitary quarters. In turn, that all leads to the routine use of antibiotics on the animals – to prevent disease and infection – which are then passed on to us by eating that very meat. Ultimately, they become dangerously less effective (farm animals now consume one-third of all antibiotics the UK), and human health is at a real risk.

So, what does organic farming have to do with whether or not eating meat is bad for the planet, then? Well, rather a lot, actually. If the meat you’re eating comes from an organic farm, it’ll be all kinds of better, both in terms of its quality, and for the environment. There’s 50% more abundant wildlife on organic farms, for starters; pollinators absolutely thrive on them, and without those, we wouldn’t have nearly as much food to eat. 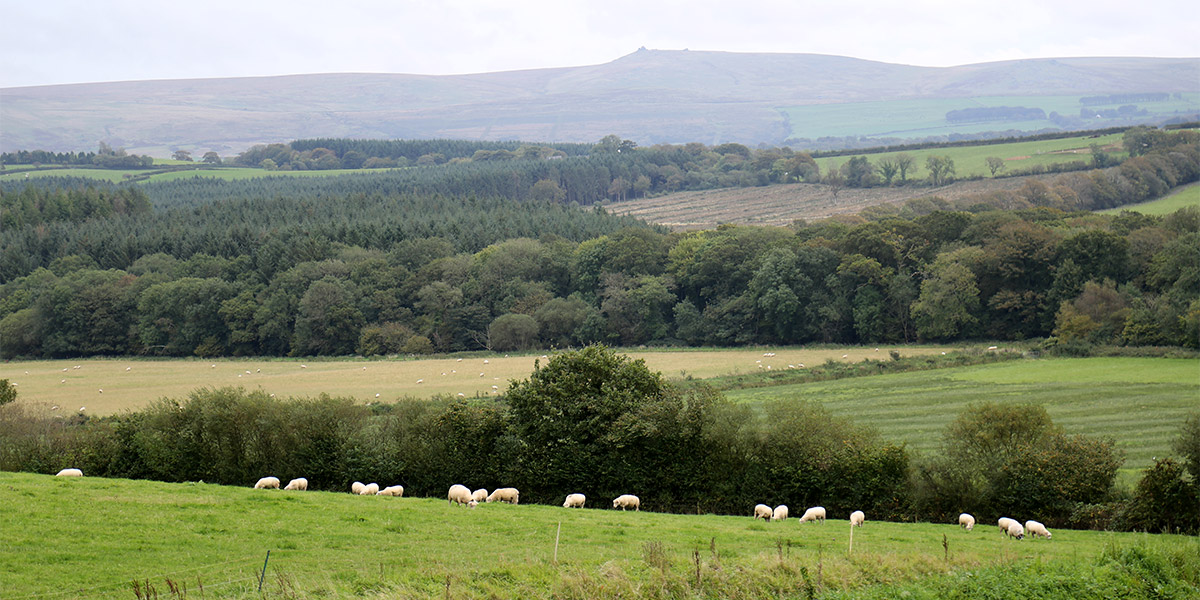 Most importantly though, the use of synthetic or petroleum-based pesticides and fertilisers – those aforementioned evils that have now spawned numerous “dead zones” across the globe – is stringently restricted in organic farming. Instead, farmers rely on natural alternatives, like the manure from their livestock, which “can provide soil fertility for other crops”, says Rob Percival, head of policy at the Soil Association. He also adds that “livestock grazing on pasture can support soil health and carbon sequestration”, which is a great way to curb global warming. Working with nature, not against it, certainly seems to have its benefits.

And as for the animals on those organic farms? They’re happier and healthier, plain and simple. They’re given the space to roam, forage and graze; they aren’t fed any GM crops (it’s just nutrient-rich pasture on the menu); and there’s no routine use of antibiotics, since animal welfare is already at the top of the list for any organic farmer.

So, we’ve established then, that if that meat on your plate comes from an organic farm, it’s worlds better for… well, the world (and you, and the animals). There’s no two ways about it. But, it’s the level of our meat consumption as a whole that’s really the crux of the issue. The impact it’s having on the planet can’t and shouldn’t be ignored. While eating organic meat is a great way to start making a positive change, eating less meat overall is what we should all really be aiming for. The sooner we’re able to shift our eating habits, even ever so slightly as to cut meat out of just one meal a day, the more we give the planet a fighting chance of a brighter, greener future. 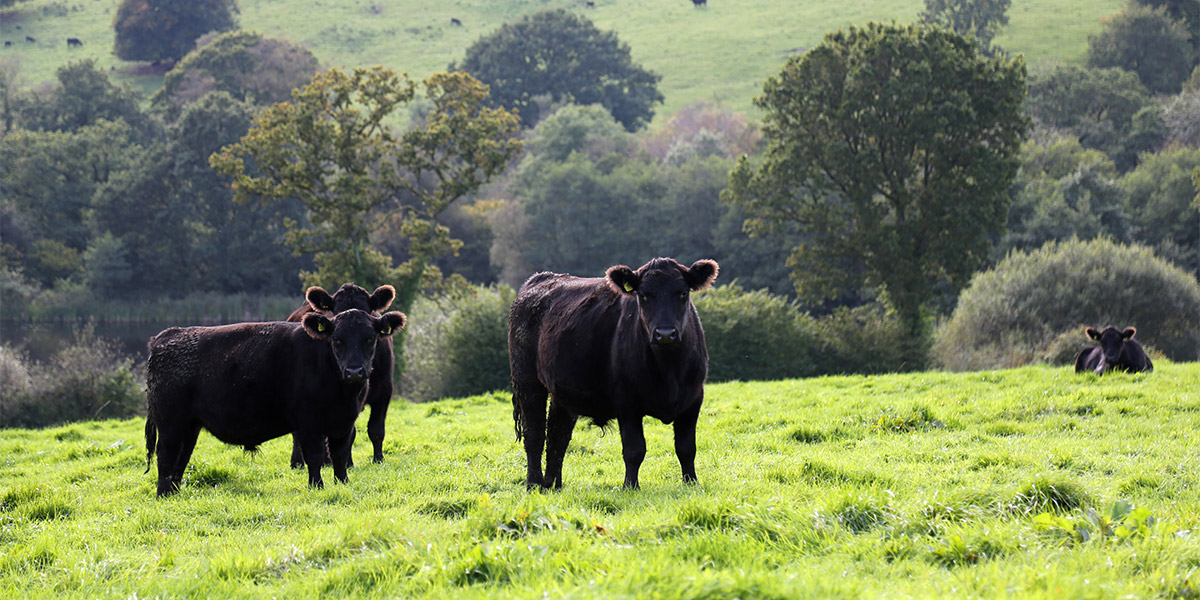