What are the benefits of organic food? 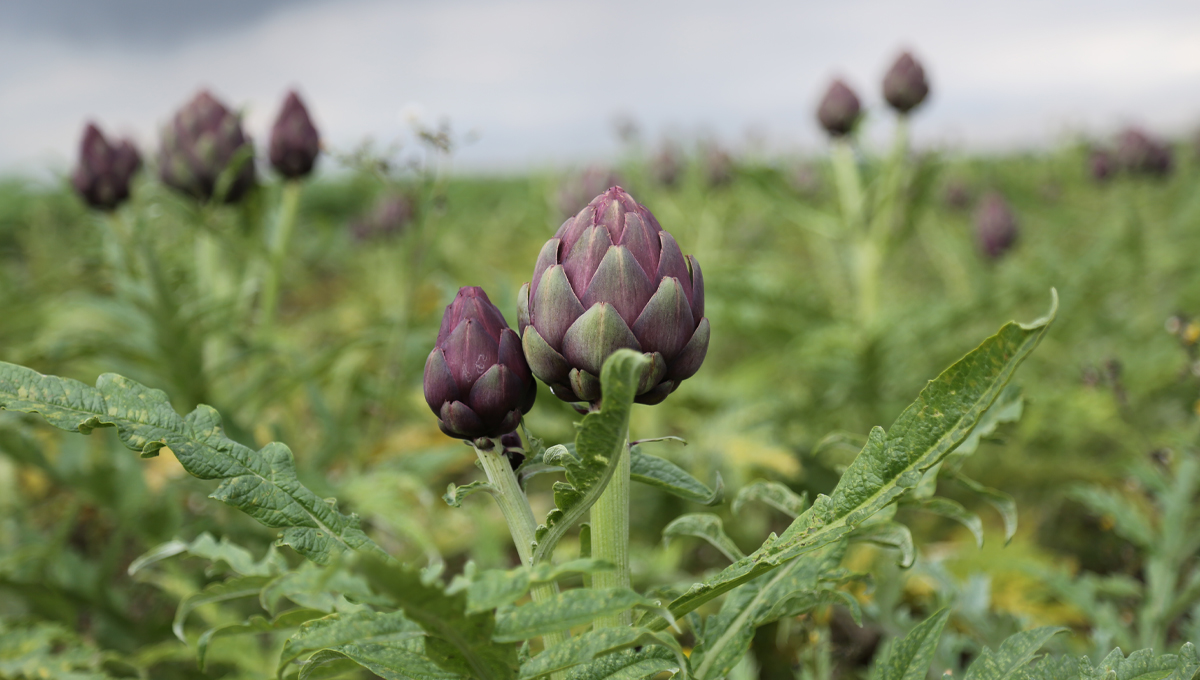 We’ve been shouting about the benefits of organic food for over thirty years now, so it’s safe to say that we’re fans. But if you still need convincing, read on to learn why organic food is better for you, for the animals and for the planet we all share.


No one knows the benefits of organic food quite like The Soil Association. Their eighty-year history is entwined with the roots of the movement and their Organic Mark has become an assurance of quality, sustainability and trust on any product that bares it.

They certify 70% of the UK’s organic food, and the standards they use to do it are publicly available here. They stipulate that natural methods must be relied upon to control pests and diseases when growing organic food. That means well-designed crop rotations, encouraging natural predators and developing naturally healthy soils and crops with innate resistance to pests and disease. Importantly, the use of manufactured fertilisers, herbicides and GM feed is strictly banned on organic farms.

Choosing organic is a great way to reduce your own exposure to artificial chemical inputs but it’s not only humans who feel the benefits of organic food. 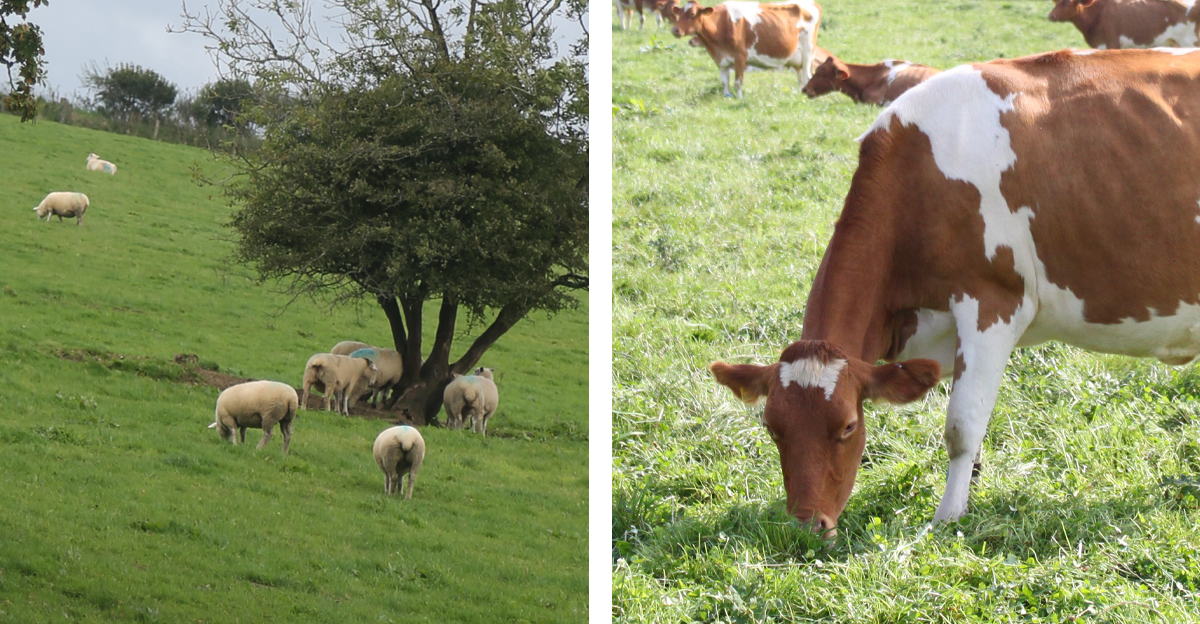 
The Soil Association also certify meat and dairy products, and their approval guarantees the highest levels of animal welfare of any international food standard. In stark contrast to the images of animals packed in dark barns and cages that we’re all too familiar with, all organic livestock are genuinely free ranging.

In organic farming, herds, droves and flocks are given room to roam, graze and exhibit their natural behaviours. Because of this, diseases develop and spread less rapidly, meaning that the routine use of drugs and antibiotics is not required. Which is just as well, considering that this practise has been scientifically linked to rapid increases in antibiotic-resistant disease in humans. So, if you choose to eat meat and dairy, you can rest assured that the Soil Association standards rigorously protect all aspects of animal wellbeing, from rearing, feeding and shelter to transportation and slaughter. 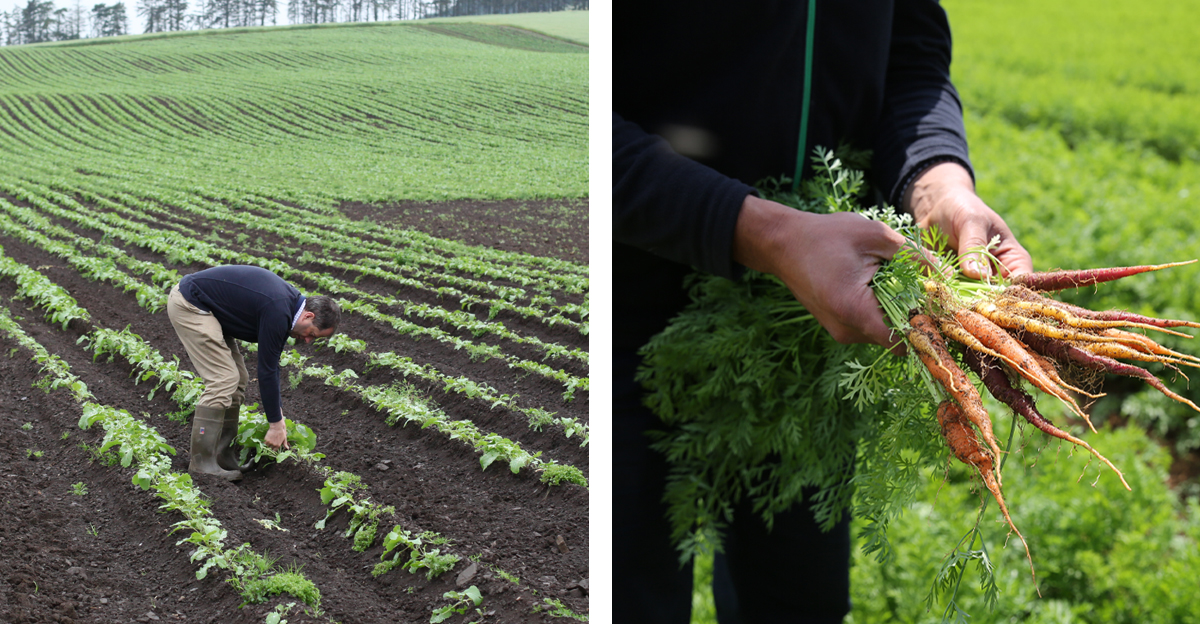 Better for the planet


Over half of Britain’s biodiversity has declined since 1970, and more than one in ten species are currently facing extinction. Intensive farming practices have been identified as the primary driver of these declines.

Because herbicides are banned and fungicides and pesticides are severely restricted, organic farms are a haven for wildlife. In fact, insect and bird life is on average 50% more abundant on organic farms, and they are home to up to 30% more species overall.

Organic benefits more than just the birds and the bees though. In fact, it has significant potential to help tackle climate change.

Healthy organic soils sequester more carbon per hectare than the non-organic equivalent, due to higher levels of naturally occurring humic acid. In the context of the climate emergency we now face, the importance of this fact cannot be overstated.

The Soil Association estimates that if all UK farmland was converted to organic methods, at least 1.3 million tonnes of carbon would be taken up by the soil each year. That’s the equivalent of taking nearly one million cars off the road.


Did we mention that we reckon it just tastes better? We don’t have any peer-reviewed studies to back that one up. You could of course call us biased, but we reckon that the benefits of organic food are clear to see. In a world where it’s easy to feel powerless in the face of global problems, it’s one way to add your support to a movement that has the future of people and the planet at its heart.

We’ve been proud to deliver the best of the organic world to homes up and down the country for over thirty years, and we look forward to many more still to come. It’s no panacea for all the world’s ills, but for one shop, in one small corner of that world, it’s not a bad start.