We ask WoolCool: What is eco-friendly packaging?

We all know that cutting down on plastic is a great way to reduce our footprint – but every shopping trip can make it harder than ever. From plastic to high impact polystyrene, product packaging is often packed full of materials that take their toll on the environment. We’re on a mission to make 2019 our greenest year yet – and it all started with our packaging.

We asked Josie from WoolCool, experts in planet-friendly packaging, is there an environmentally friendly alternative? 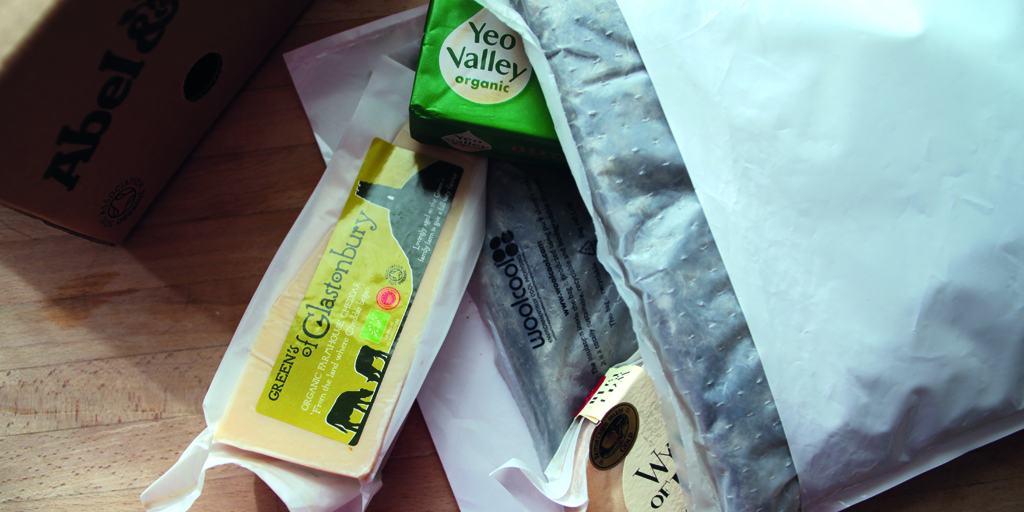 How did WoolCool begin?

It was back in 2001, when the foot and mouth crisis hit. A lot of farmers were hit by this and their livestock was basically killed off. At that point Angela who is our CEO was a packaging consultant and one of her customers was the National Trust. They asked her for a way to allow farmers to send meat in the post without using polystyrene. At that point, it was the only option. Wool was being used as an insulator for their buildings and that sparked a light bulb moment for her. Angela tested WoolCool insulation against polystyrene using the same amount of meat, same amount of ice, left for 48 hours. From day one, WoolCool outperformed. Then in 2008, Abel & Cole really pioneered the way in online food by partnering with us.

What would happen to this wool if it weren’t for WoolCool?

The wool we use isn’t high-grade wool – you wouldn’t want to wear it as it’s just too itchy! It would probably go into carpets. Some of the lower grade wool farmers will bury in the ground as there’s very little value to it or they’ll burn it. 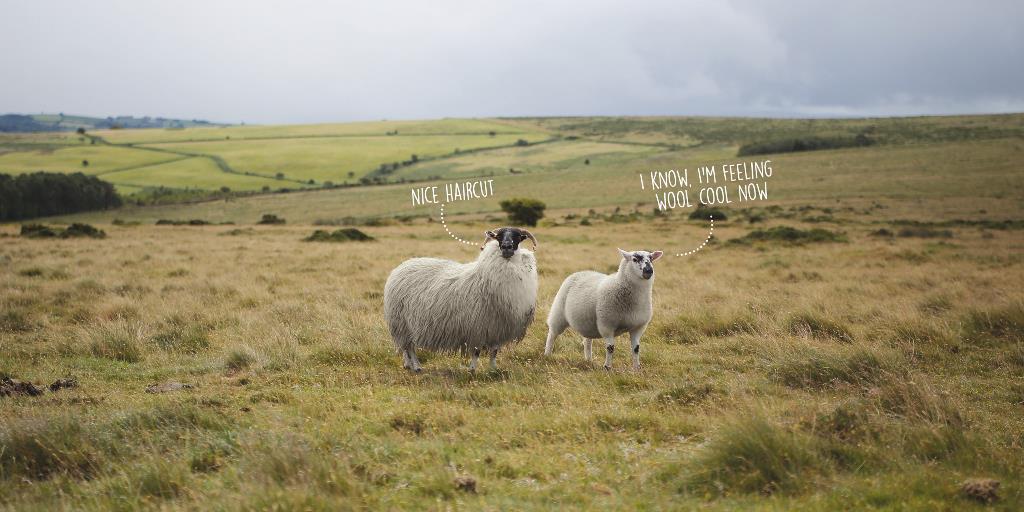 So how does WoolCool actually work? Hit us with the science.

If you look at the wool fibre at a microscopic level, it’s got scales. It works in a similar way to hair standing up on your arms, for example. It makes it sound like a snake but it’s not! Those scales help to trap moisture in air, so will open up or close depending on what’s around them, which helps insulate. And the way that we felt them helps to improve the insulating properties of the fibres.

How long does the wool last and can it be reused?

Well technically the wool can be reused indefinitely! If you have wool that’s protected from moisture to prevent it from biodegrading, it won’t degrade over time. Wool is compostable, so obviously if you were to expose wool to the elements, it will then break down.

So aside from reducing waste and being reused time and time again, what makes WoolCool a greener choice?

The wool is reusable, 100% biodegradable and compostable. If it goes in the soil, it will disappear within 6-12 months. And because of the way it performs, a lot of people have reduced the number of ice packs, which means less fuel. As a company, there’s more to being green. You can have a green product but not have a green company. For us, the culture of our company is really key and the way that we work with our team and creating a socially responsible, community-based company is key. When we opened our warehouse, we wanted to support the local community and so we took on long-time unemployed team members, as we wanted to give those people an opportunity to get back into work.

Can you explain why it’s sometimes best to use plastic rather than a plastic alternative?

For Abel & Cole, one of the key remits is that the wool is reusable. If we were to use a starch-based plastic, you’d find that would start to break down really quickly, especially in contact with any ice packs or moisture. It’s about picking the right material for what you’re doing. Plastic has been chosen for the right material for everything when really there are a lot of materials that should have been used instead of plastic. If we used paper, it would have to be wax-coated which affects the recyclability or compostability. Currently we use plastics and though I would love to use recycled plastics, there’s a food packaging standard. One of the reasons we haven’t moved to a biodegradable plastic is that the way they currently work doesn’t negate all of the polymers out of the plastic. There’s a bit of a grey area around biodegradable plastic – whether it’s suitable for industrial or home composting. As a company we research heavily and assess what the best outcome would be. It’s all about choosing the right material for the job and not going for the cheapest option. When a suitable, sustainable and genuine solution is identified we will be moving to it straight away!

What advice would you give someone who is looking to go green in the New Year?

I’m a big believer in if everyone makes small changes; it can have a big impact. Making sure you take your bags to the supermarket, instead of driving taking the train, shopping locally or eating as locally as you can. For Abel & Cole, your produce is locally sourced so you’re not seeing a massive footprint from food that’s been flown here, there and everywhere. I have a friend who ‘ethically eats’ – she buys organic meat, she tries to buy local veg or veg that’s from the UK. I really respected that – I’ve stolen that from her!

By partnering with WoolCool, we are able to deliver fresh, seasonal produce in packaging that doesn’t cost the earth. It’s all reusable, recyclable or returnable.

Start shopping by the box here.