With all their focus mainly being on the weather, you could be forgiven for thinking organic farmers have no hobbies. Not our lot. From wind surfing citrus growers to marathon-running carrot farmers, they love to get their hands dirty with more than just fruit & veg. 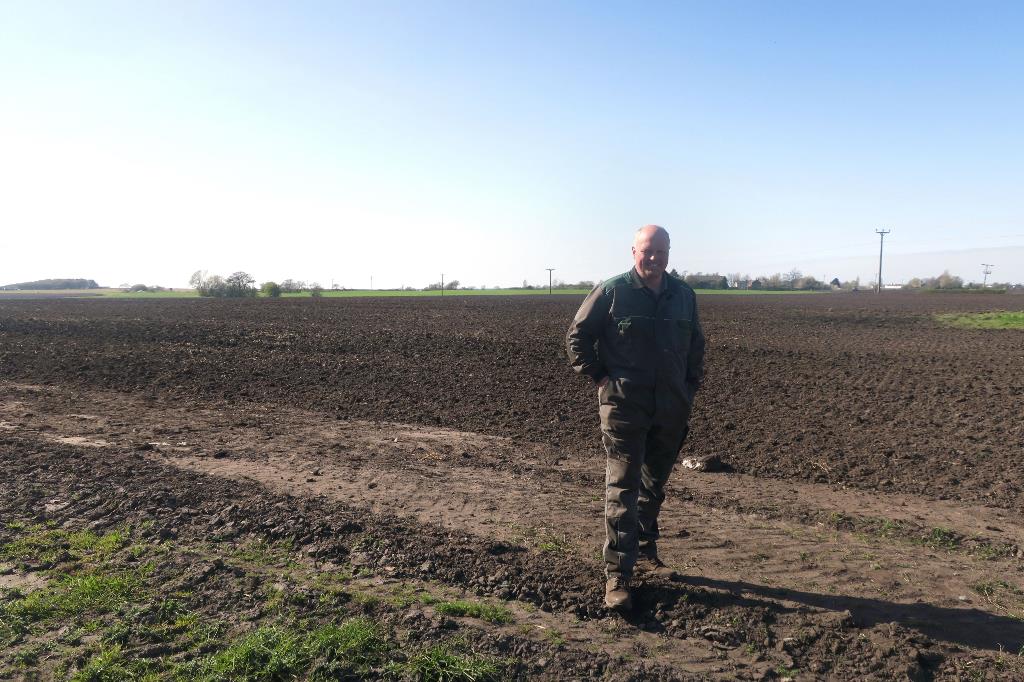 They call him the
tractor collector

Dan Geity (we just call him ‘Organic Dan’), loves a spot of collecting and restoring vintage tractors. Admittedly, there wasn’t always time for tractor collecting in Dan’s world. Dan’s the man behind many a veg box delight. He’s been farming since he was just a wee nipper, working for his dad as well as renting his own land to farm at night and really give it a go by himself. This was when he was just 16 and still at school. Soon after he left school Dan raised enough money to buy his first field. Suddenly there was a mortgage to pay, so he hired a tractor and helped on neighbouring farms throughout the day. This meant the only time he had to turn his field was at night. It goes without saying that Dan’s an enterprising chap, although he does say that “Organic farming is all about having luck on your side.”

Lucky for us, then. We get all sorts from Dan’s organic fields throughout the year, like Brussels sprouts, parsnips and spring onions (his favourite veg to grow).  “I love organically farming because of the reward and knowing that it was just me and nature that made it happen. Hard work and no chemicals make for a very rewarding feeling when the food is ready,” Dan says.

And what about all those tractors? Well, Dan’s got about 18 in total now. 12 very old ones, five are just old, and one is a tractor toddler at just three years old.