Tucked away under one of the arches close to London Bridge, The London Distillery Company makes its gorgeous Kew-inspired gins. Having had one or two in our time, we wanted to know more about the ins-and-outs, so we thought we’d pop in for a little chat. 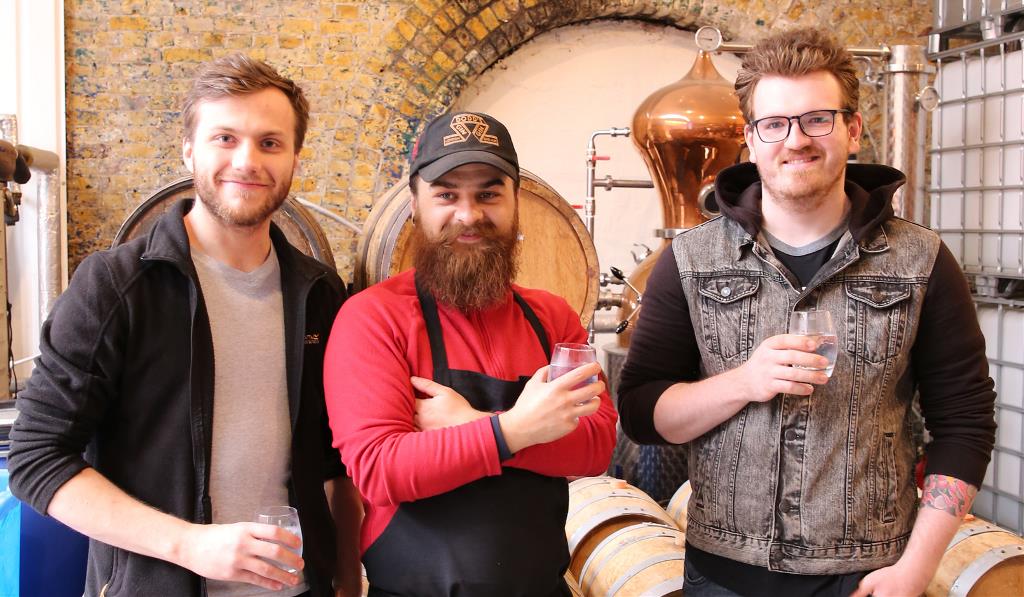 Top of the podium

“Good ideas start over a few drinks”, says Tyler, one of the gin aficionados that works at The London Distillery Company. He’s not wrong. On a particular day in 1807, Ralph Dodd sat down with some of his friends, poured a round of drinks, and they soon began to question why there wasn’t any whiskey being made in London. Rather than forever wonder, they took matters into their own hands and set about making it themselves. That’s the birth of The London Distillery Company (TLDC), in a nutshell. The gin comes in because Ralph and friends needed something to sell while they were waiting for the whiskey to come of age, which takes a minimum of three years (it can’t be considered whiskey otherwise). They evidently had a knack for it. In fact, practically every gin in their range is an award-winner.

Besides the years and years of expertise that goes into each bottle, what makes TLDC’s gins rather special is that they exclusively use organic botanicals. “It’s really hard to source organic juniper all the time”, Tyler explains, but they make it their mission to continuously track some down. “We get honey from the London Bee Company just down the road”, Lauren adds, the other gin enthusiast on hand today. For their Kew gin series – the beautifully floral Kew Organic Gin and the spicier, punchier Kew Explorer’s Gin  – they use botanicals from the gardens, the only company legally allowed to do so. It’s an exciting collaboration, giving the gins a truly British character through and through. On their gorgeous packaging, the team use archive drawings of flowers that Kew’s  botanists found on their travels over the years.

Off to one side, the impeccably shiny bronze still, affectionately known as Christina, is having a little breather. A batch of gin was just being made as we were arriving. Soon she’ll be put back to work, boiling all the juniper, and the carefully picked organic botanicals from Kew, to form a truly harmonious symphony of taste and perfume, one that will soundtrack our summers.

Feeling like a G&T? Make your next one uniquely British.

Explore TLDC’s drinks and get mixin’