Save the Whales, Save the World

When you think of fighting against rising carbon emissions, you might consider planting a tree to be the best course of action. But Whale and Dolphin Conservation (WDC) believe that restoring whale populations could provide an equally effective way to tackle this issue.

When combating climate change and the rising level of carbon emissions, there’s often two methods presented to us. Planting trees to absorb carbon dioxide and storing said carbon dioxide so that it doesn’t enter the atmosphere. Forests and rainforests are well-known for their ability to both absorb a huge amount of CO2 and sequester it away for centuries, but trees aren’t the only carbon-capturing tool in our arsenal. There’s another, equally important carbon sink, that’s bigger, bluer and covers around 70% of the Earth’s surface.

According to WDC’s 2021 scientific report, the sea absorbs about 25% of atmospheric carbon emissions, storing and cycling around 90% of our planet’s CO2 beneath the waves.

This is thanks, in large part, to a different kind of forest made up of tiny, plant-like organisms called phytoplankton. Through photosynthesis, phytoplankton all over the world consume carbon dioxide on a scale that compares with all the flora on dry land, forests and rainforests included. But what’s this got to do with whales? 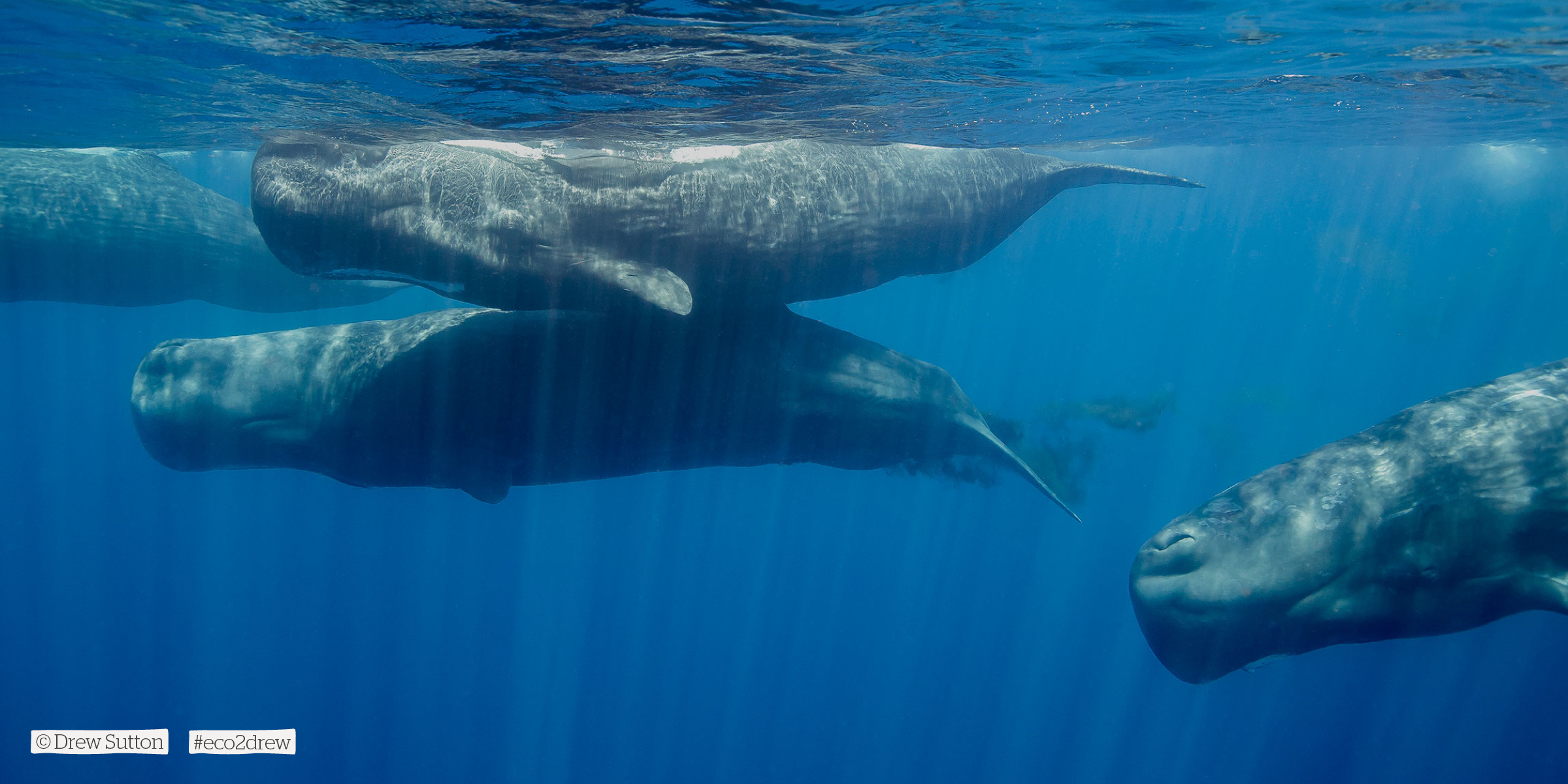 
Whales, whether they know it or not, are phytoplankton farmers. They might not drive a tractor or wear wellies, but they are responsible for cultivating the floating forests that we rely on so much. See, when whales feed on deep sea fish and krill, they return to the surface to breathe and also to relieve themselves. It probably goes without saying, but whales are the largest mammals on the planet and comparatively have rather large ‘movements’ too. And this whopping amount of whale waste is incredibly nutrient-rich and essentially fertilises the phytoplankton nearer to the surface of the sea. This helps the phytoplankton flourish, converting more CO2 into breathable oxygen. In fact, they produce around 50% of our planet’s oxygen which means that every other breath you take is provided by these floating forests. 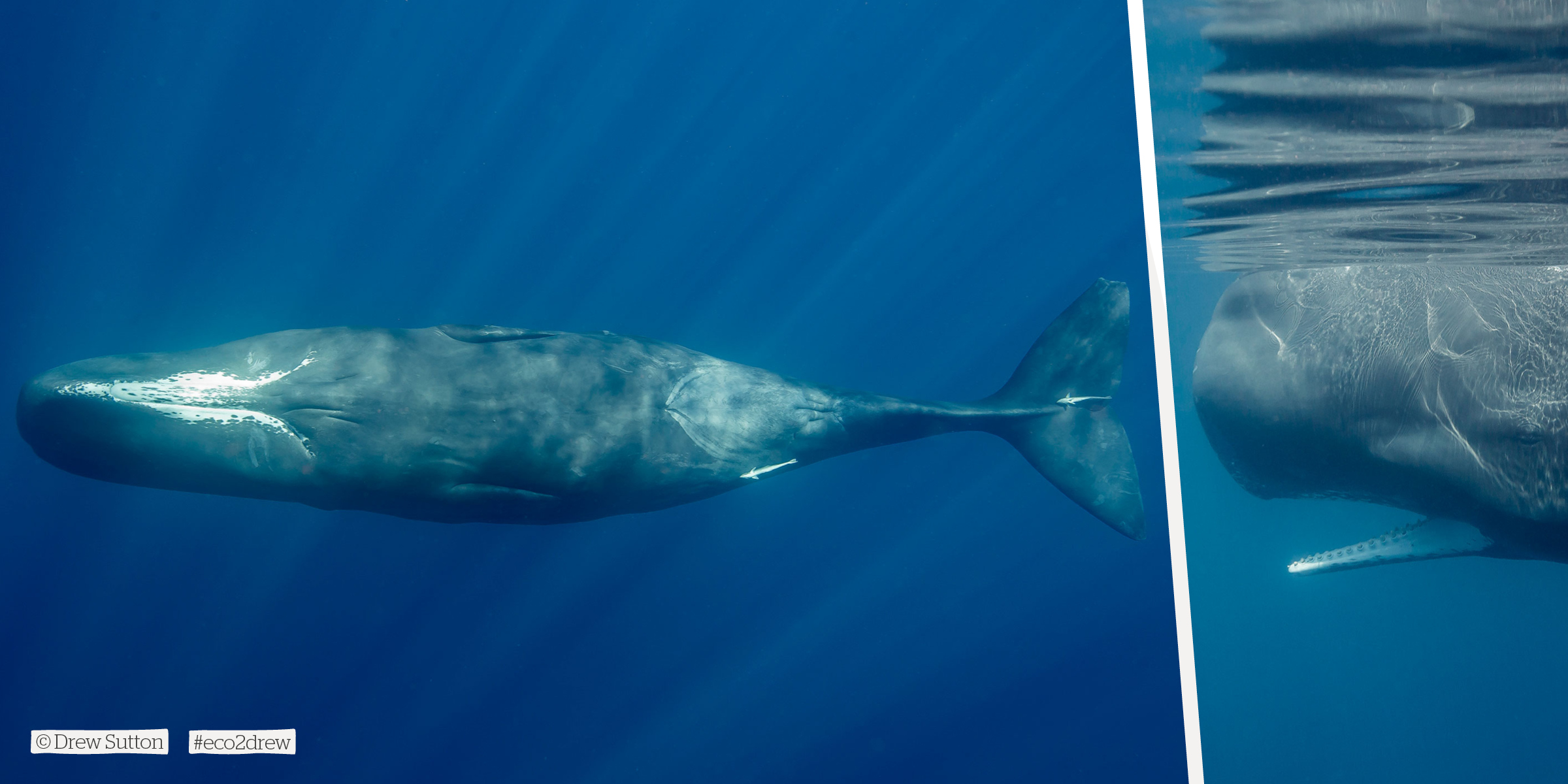 
But whales aren’t just helping us absorb and convert CO2, they also play a part in storing it away for thousands of years. Over the duration of a whale’s life, it accumulates large amounts of carbon within his or her body and when a whale dies he or she sinks to the seabed, taking that carbon with him or her. These ‘whale falls’ transfer an estimated 145,000 tonnes of carbon to the ocean floor every single year, where it can be stored for potentially thousands of years. That’s equivalent to around 16 Eiffel Towers, all thanks to a wholly natural process. But the benefits don’t end there. After a whale fall, unique, small-scale ecosystems can flourish around the carcass, with the body acting like a deep-sea oasis in an environment that offers limited food. Up to 200 species can inhabit these carcasses, enriching the sea floor. 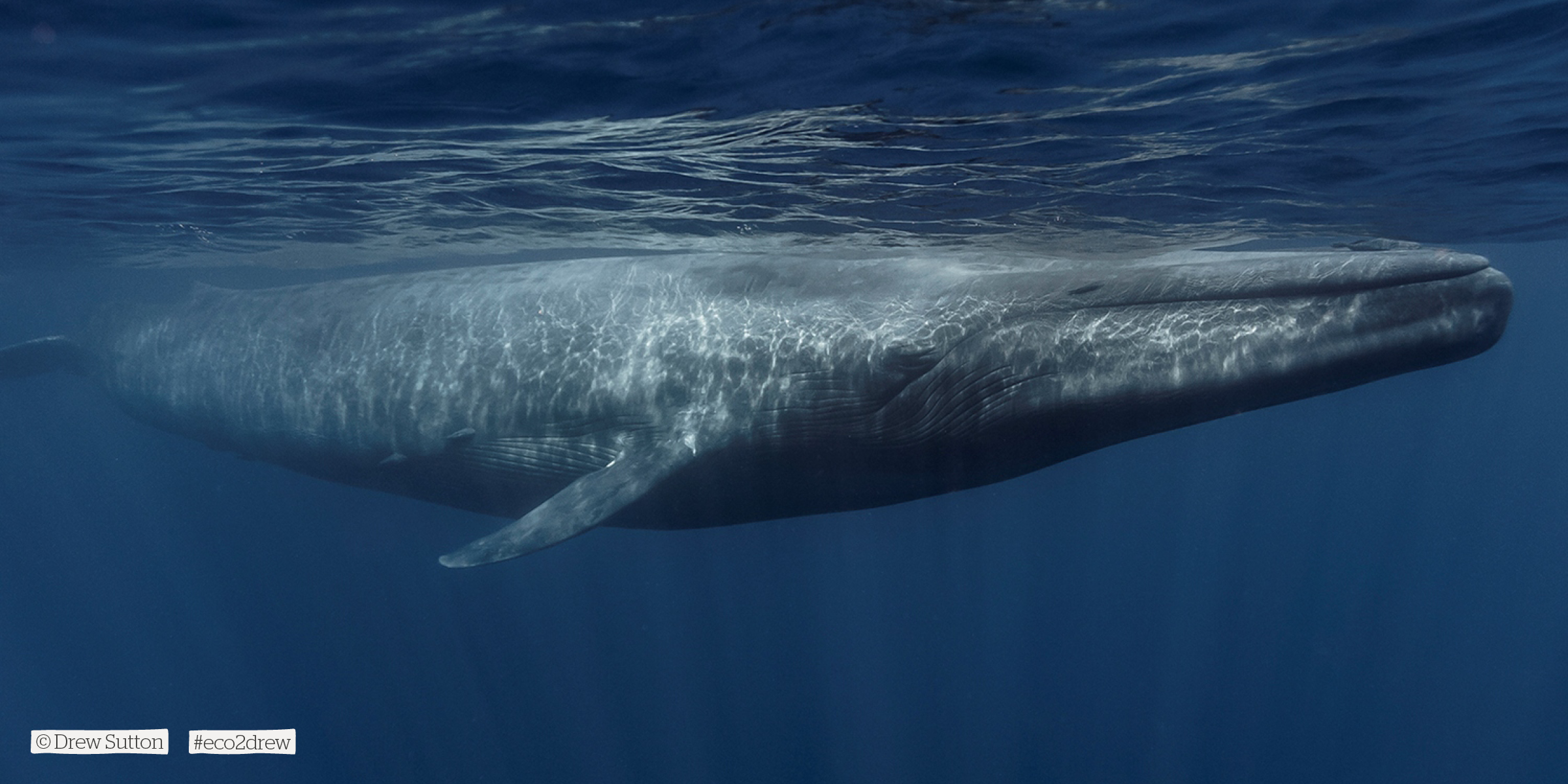 These two processes are fuelled simply by the natural lifecycle of whale species all over the planet. But humans have done enormous damage to whale species over the years, wiping out up to 90% of some populations. Industrial whaling and the degradation of ocean habitats has already jeopardised their survival but that can change. WDC is working to get recognition for the role that whales play in fighting climate change, and campaign to expose threats to their survival. They have seen that it is not enough to simply conserve the ocean’s whales, but efforts must be made to restore their populations to pre-whaling numbers. 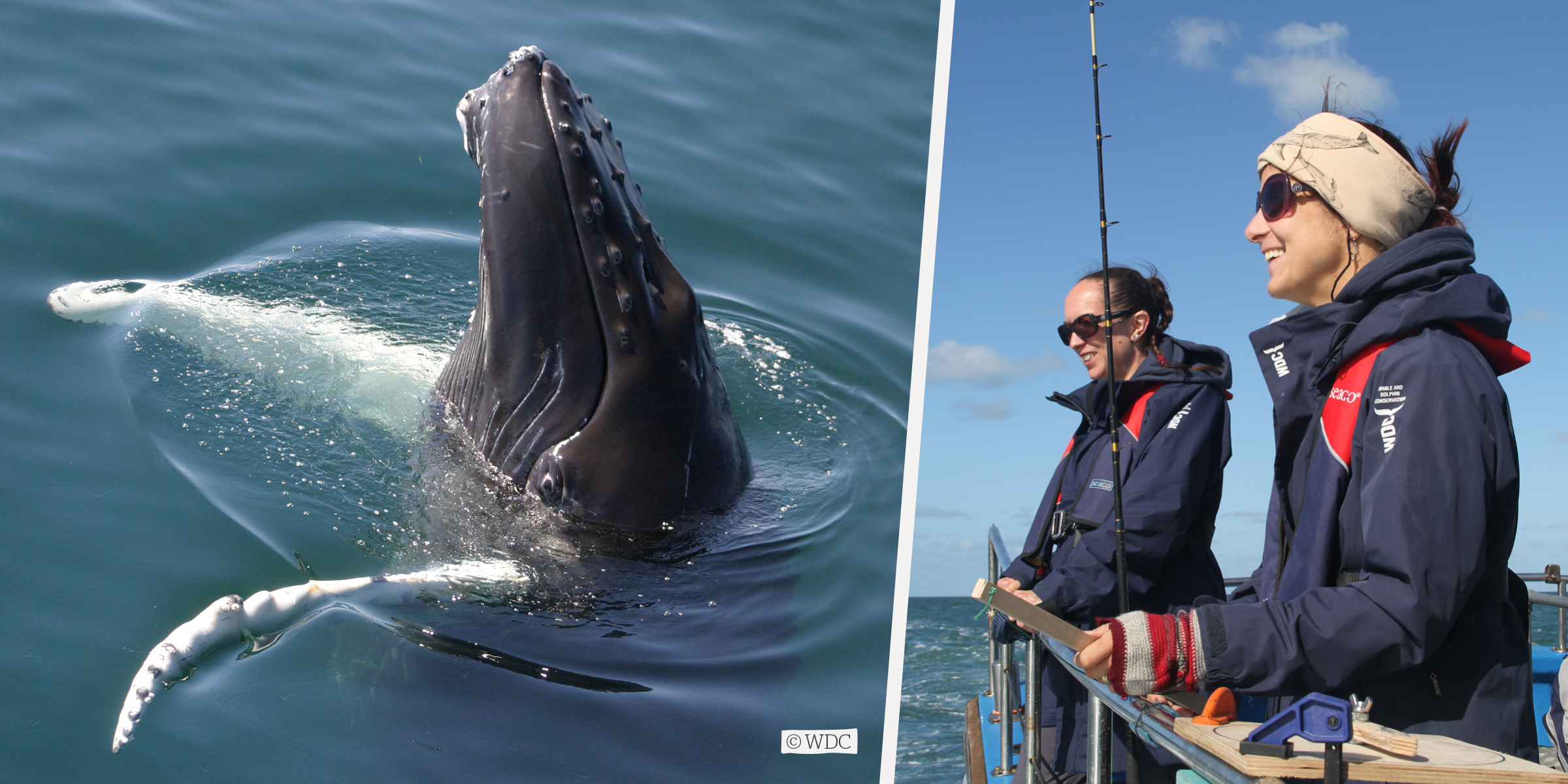 We’re fundraising for WDC’s work by donating 80p from the sale of every OceanSaver Multi-Purpose EcoDrop this week. These minimally packaged, non-toxic cleaners help prevent plastic entering the oceans, keeping them clear for whales and other marine life.


Just add an EcoDrop to your next shop for the 1-5th of March 2021 here, to show your support for the phytoplankton farmers that are helping fight against climate change.