For our latest voyage of discovery, our merry band headed up North to
“Yorkshire’s oldest brewery”.  Sam Smith’s in Tadcaster, North Yorkshire. 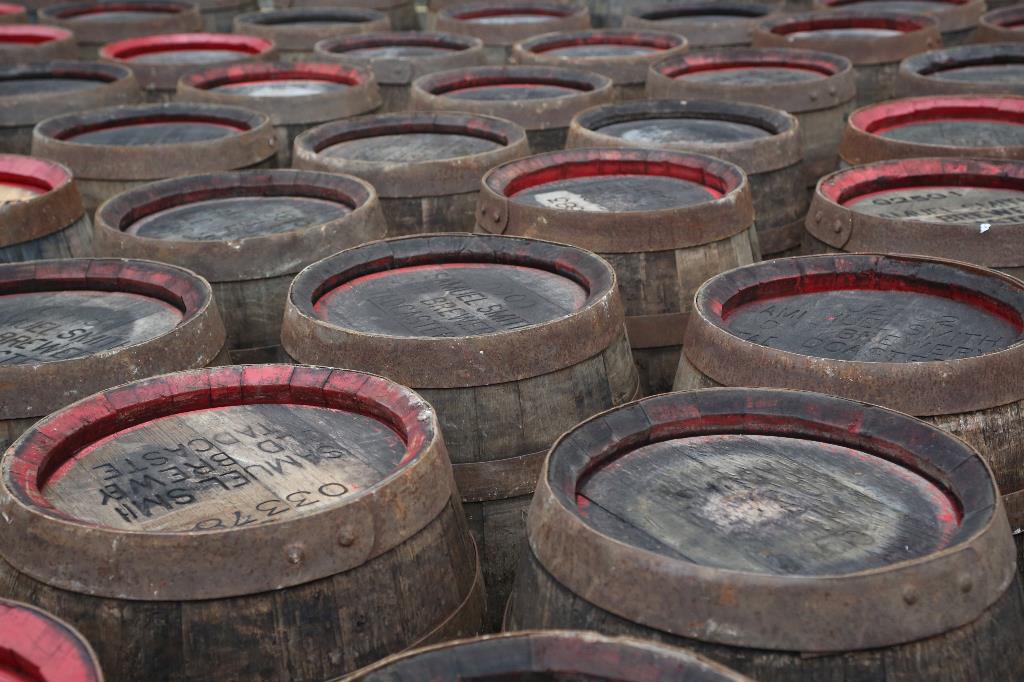 How old, you might wonder? Well, they can trace brewing at Sam Smith’s all the way back to 1758 as that’s when their well was sunk, although it’s likely brewing has gone on even longer than that at their home in Tadcaster. That’s quite a few barrels and tankards of the gold stuff, then. In many ways not much has changed, particularly when it comes to how it’s all made. “The way it’s brewed today is the same way the first Sam Smith would have made it all those years ago,” Christian Horton tells us. He’s worked at the brewery for 21 years. Indeed, many of the people we meet have worked there for donkeys.

Like David Poulter, the brewery’s own cooper. He completed his apprenticeship with much fanfare 38 years ago. As is tradition, he was lifted into a 54 gallon cask, covered in wood shavings, soot and beer then rolled around the cooper’s workshop and out into the cobbled yard of the brewery to the whoops and cheers of his colleagues. Now David has his own apprentice (it takes about 4-5 years to complete) and together they make and repair all the oak casks. It’s just all a part of keeping the tradition of Sam Smith’s alive.

Where tradition really takes pride of place is in the brewing techniques. Samuel Smith’s ales and stouts are made with the water from their 200 year old well which draws limestone water before it’s “mashed” with barley and brewed in copper kettles before it’s allowed to ferment in ‘stone Yorkshire squares’. These are fermenting squares made of solid slabs of slate. It gives the beers a fuller bodied taste and the yeast used is the same strain they’ve used since the nineteenth century.

All Samuel Smith’s beers are brewed solely from authentic natural ingredients without any chemical additives, raw material adjuncts, artificial sweeteners, colourings, flavourings or preservatives and in 1998 they made a number of their beers organic and registered with The Vegan Society.

Even the way the casks are delivered is something from yesteryear. Sam Smith’s have beautiful shire horses, Prince, Sovereign and Jim with ostlers who look after their every need and make delivery rounds to local pubs five times a week.

We may not have our own horses, although our yellow trusty steads can do the next best thing and bring these very special drinks right to your door. Find all our Sam Smith's drinks just here.