In the beginning there were spuds, and Keith Abel said let them be organic. It was almost 30 years ago that Keith ditched the bar (erm, that’s law, not a public house) for vegetables and he never looked back. 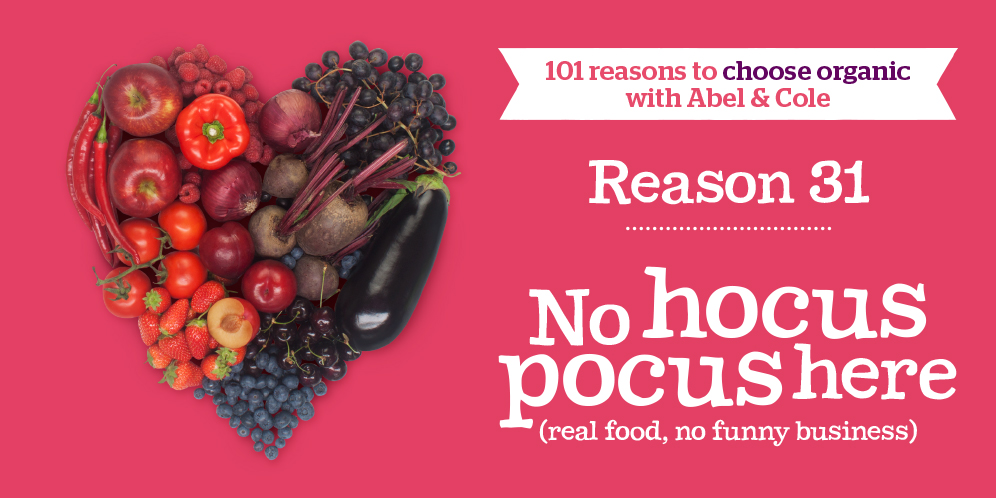 Small beginnings
He began with a bag of spuds and a smile, selling door to door in South London with his mum. Before long, a chap called Bernard Gauvier (we still get spuds from his farm) offered him some organic potatoes. Soon, organic spuds became spuds and eggs, and then spuds, eggs and vegetables and so the organic veg box was born.

It’s thanks to our amazing veg boxers like you and your support over the years for our fantastic growers that we can do what we do and more importantly our farmers can do their thing.

Organic is where the wild things are
It’s not only our farmers who want to lift their flat caps off to you. There’s plenty of British birds, bees, butterflies and other wildlife critters that want to flutter their wings and shimmy their tails in appreciation. Organic farms have on average 50% more wildlife than conventional farms, so by having your organic veg box you’re already helping protect the great British countryside. And if that’s not exciting enough for you, you’re also helping some really pioneering organic veg growing too.

Sweet spuds are fantastic and just
as versatile as your regular old tuber.
Chop ‘em up, roast ‘em or whizz ‘em
into a soup, just be careful not to
drop them on your toes.

Full of vit A, sweet potatoes are
marvellous mashed. Roast the sweet
potatoes whole in the oven for 45 mins.
Scoop out the flesh when cool. Mix with
a little milk and a pinch of cinnamon.
Or, puree with some cooked lentils.