As it’s our 30th birthday this year, we thought there’s no better time to celebrate the people and the pollinators that have helped us along on our organic journey so far. 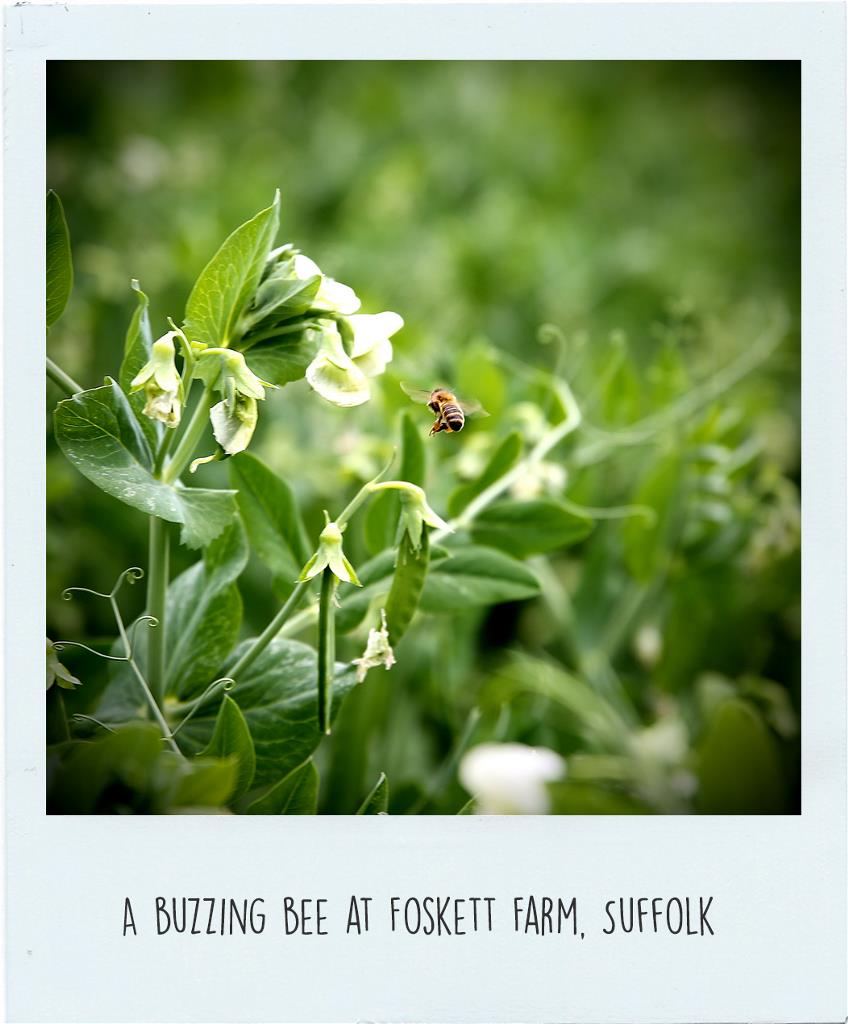 Pollinators: the real bees knees
“All of our fruit crops and many of our vegetables are reliant on pollination in the field," says Martin Soble, standing next to one of the many pear trees that are thriving on his Whitethorn Farm in Herefordshire. And that’s just it. Without our all-important pollinators, we wouldn’t have much - if any - of the food and drink that we enjoy. That means apples, chocolate, even your coffee.
Right now, you’re probably picturing bees busily dashing about. Lately there’s been more talk about them than ever, with bee numbers at an alarming low due to the years of neonicotinoid-use in farming.

A change in the air
Thankfully the process of banning the substances in the EU has begun. And while bees might be the world’s most recognisable pollinators, they’re certainly not the only ones helping British crops produce the fruit and veg we eat. There’s the red soldier beetle, the marmalade hoverfly, and the common blue butterfly, just to name a few. Let’s just say, there’d be a lot less carrots, strawberries, and artichokes without them. 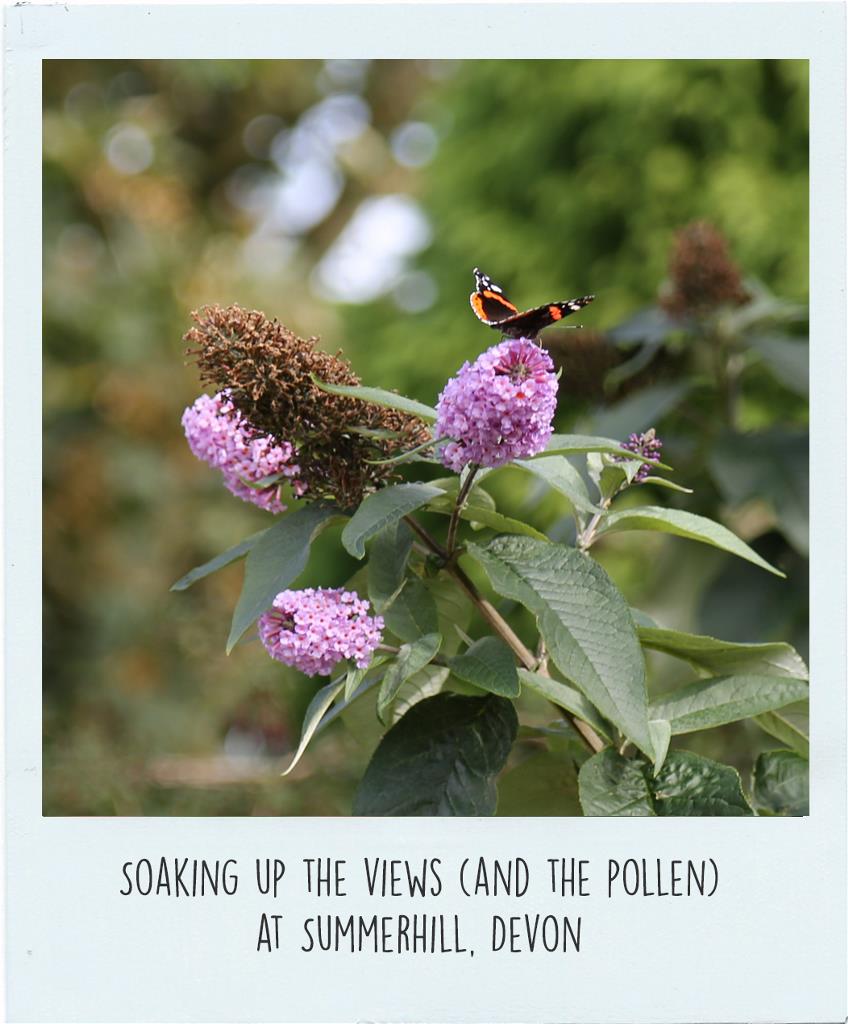 There’s plenty we can do to help all pollinators, starting with supporting organic farming where, on average, plant, insect and bird life is 50% more abundant than on conventional farms. Up and down the country, we work with brilliant farmers who are doing their bit to encourage biodiversity in their fields, making them havens for pollinators.

On Broadward Farm, Herefordshire, the Andrews father-son team of Colin and Ben grow sunflowers, “which are just for the birds and bees”, says Ben. Paul Ward at Mole End Farm allows the grass to grow very tall, “which keeps more of the beneficial insects in there”. In some areas, he’s completely stopped mowing altogether, which makes him very popular amongst the bumblebees, hover flies, beetles, and many other pollinators.

Buzzing about organic for 30 years
We’ve been getting behind organic farmers for quite a while now. Thirty years this year, in fact. And as it’s our 30th birthday, we thought there’s no better time to shout about pollinators and celebrate them in all their industrious glory. Our boxes wouldn’t be full of delicious organic food if it wasn’t for all their hard work, after all. 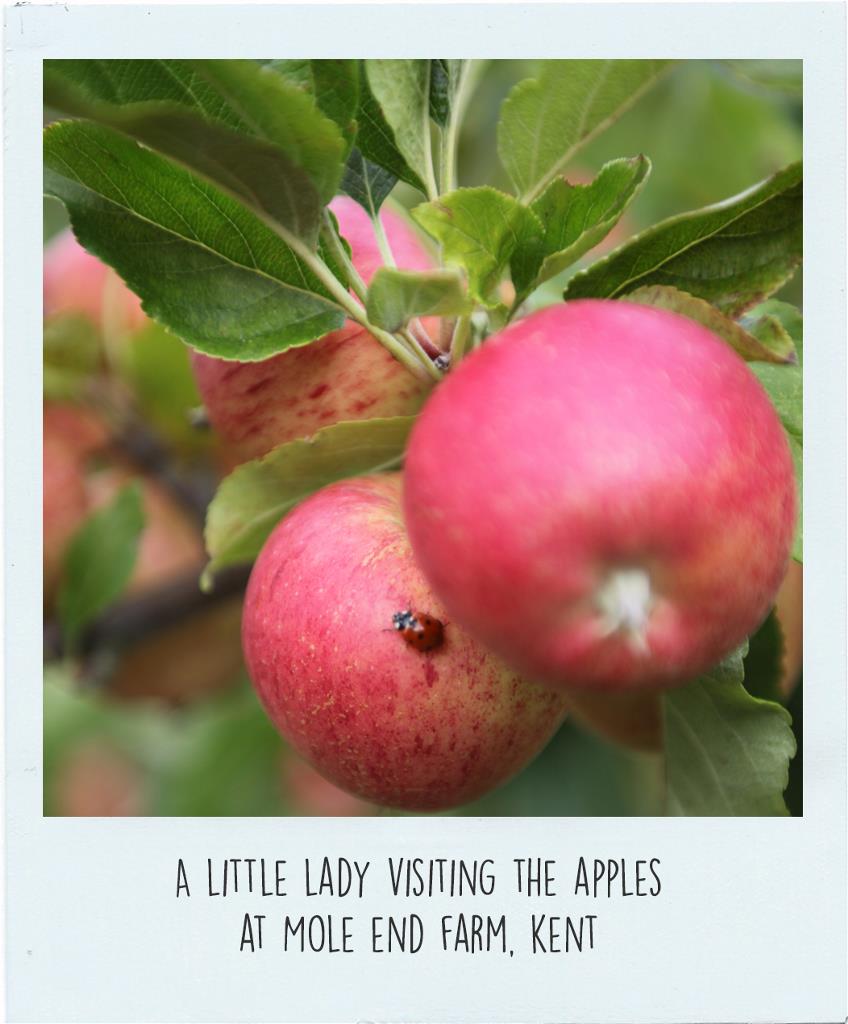 That’s why we’re raising funds for Friends of the Earth this month, through events and a very special jam-packed competition. We’ll be helping to support the work they do to protect people and planet alike. It’s a match that’s as harmonious as organic farming and pollinators is, and one we’re totally buzzing about. We’ll be keeping you posted on our blog with all the goings-on this month. For now, tuck into all that great pollinated food in your box.