Ever heard of The Hungry Gap? It's called that mainly because there’s not much edible stuff coming out of the ground on our little island at certain times of the year. Usually, it happens a bit later on, although we're finding that some winter bits and bobs are finishing up earlier this season. 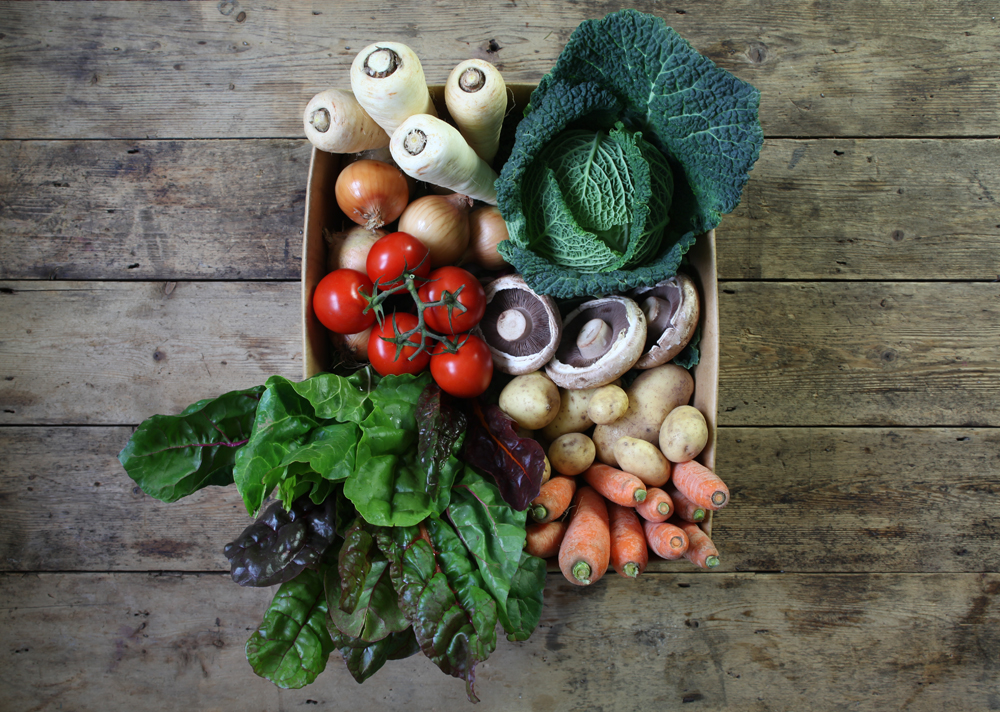 We grin and bear it when the weather’s icky, yet plants are far more picky. They like warmth, although not too much. Moisture, just enough, mind. Rain, only sometimes. And cold… well only our brilliant brassicas (cabbages and leafy greens) really like the cold. Weirdos. Never fear - beetroot, red cabbage, white cabbage, swede and also some of the more outlandish things like Jerusalem artichokes will be making a star turn. Meanwhile our organic farming pals in the Med are doing their best to bring what they can, their weather being what it is at the moment. The silver lining is things are looking up and we're hoping for some coveted courgettes in the next couple of weeks. We've a (rather large) patch of recipes so you can enjoy your British Hungry Gap veg to the max. Eating seasonally is about looking forward to treats like asparagus, and being inventive with the staples. Bring on the Summer and enjoy this season too, it's all about embracing what's good right now.

Brassicas store best in the fridge, left open to breathe. Pop on a plate
or shallow bowl if you can. They’re not keen on being wrapped in paper
or plastic. Once cut they start to fade, so plan a couple of cabbage or cauli creations and use them up reasonably quickly.To keep broccoli perky, plunge its stalk into a sturdy jar of water like a flower in a vase (in the fridge – not on the kitchen table). It’ll drink up the water and stay vibrant and hydrated (works for carrots too).