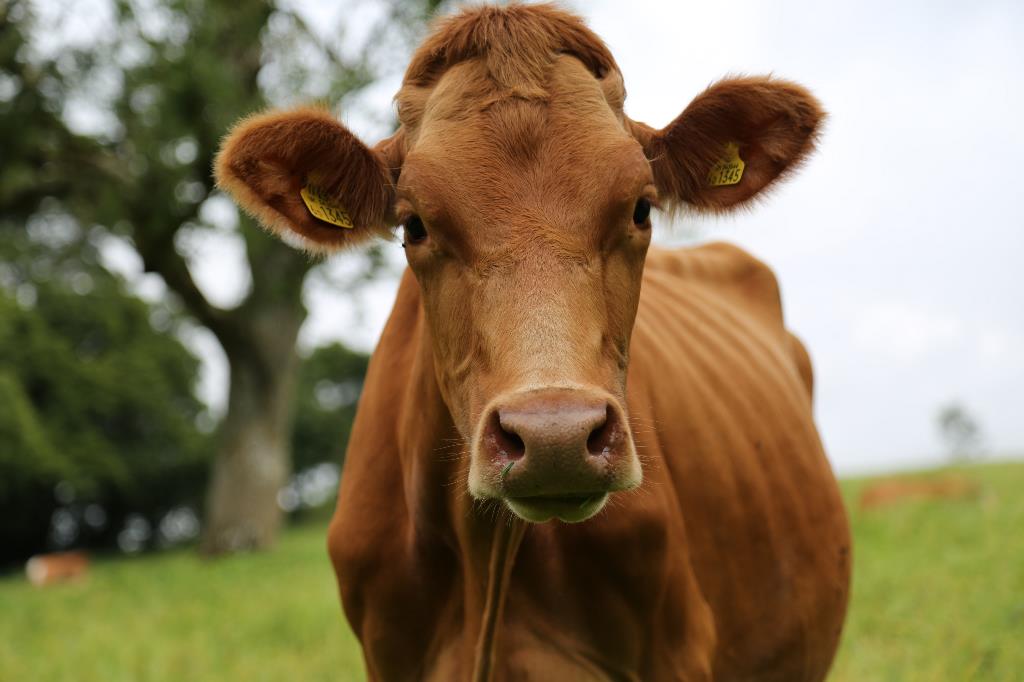 Judith and Clive make their artisan yoghurts on their family farm in Pilton, Somerset, right on the South of the Mendip Hills. Judith inherited the farm from her father, and has been making yoghurt there, using the same recipe as when they started, ever since.

Their happy herd of Guernsey cows get the run of the fields and stunning views across the Vale of Avalon to Glastonbury Tor. It’s also a haven for wildlife, and the cows love it. They get to munch on wild flowers and dawdle with rabbits, hares, badgers, butterflies and a myriad of other insects surrounding them.

Their secret is the 100% rich, creamy organic Guernsey milk they use to make them. The judges at the Great Taste Awards also agree, giving them a trophy case worth of Gold stars over the years. Eat now brown cow. 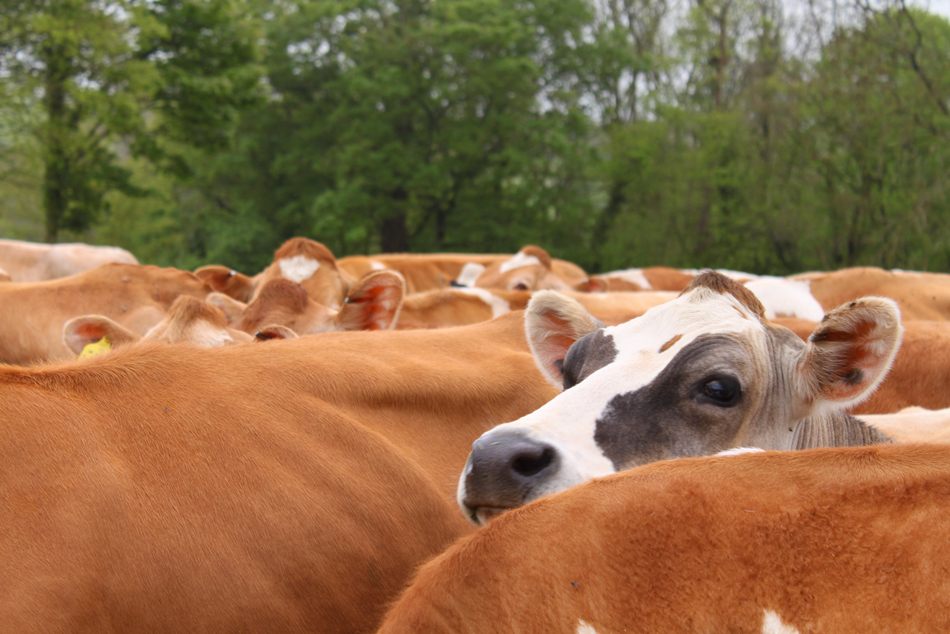