James Brown grows our leeks on Pollybell Farm in Doncaster. He's not the godfather of soul, but he still rocks the veg bar along with his dream team of five farming heroes (with 96 years of farming experience between them). 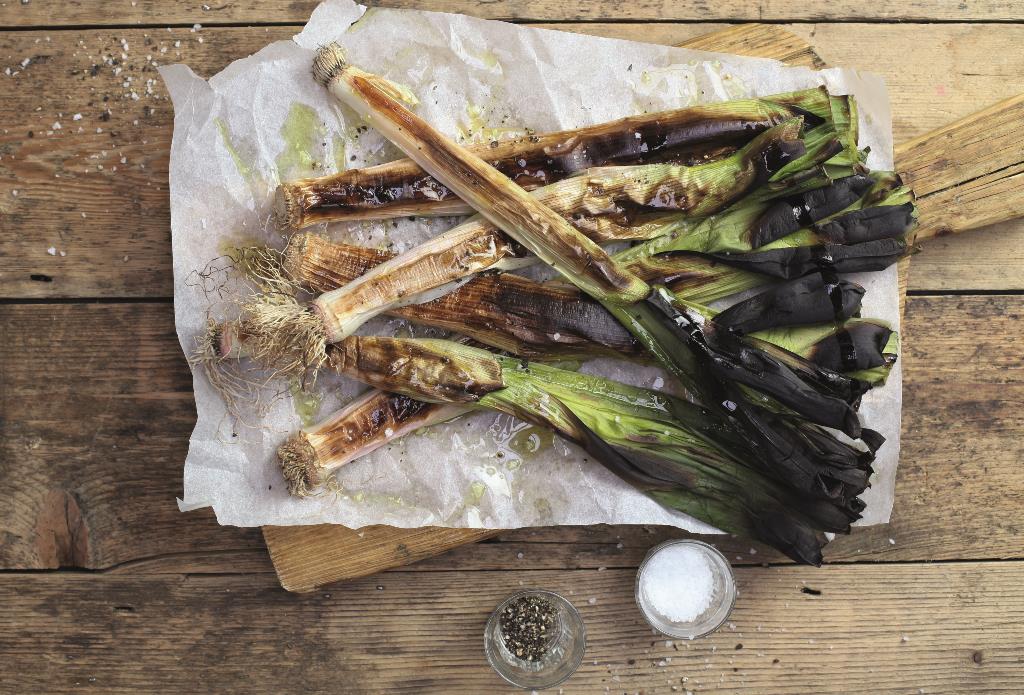 With all those experts knocking around the farm, could it be they’re growing super leeky leeks? Lo and behold, after some ladles and gentleblokes in white coats prodded and poked at James’ leeks, the results were in. James’ leeks have a much higher amount of sulphur than other leeks.

Sulphur’s one of the most plentiful minerals in the body – good for muscles, skin and bones. We reckon it could be the sulphur helping give them that wonderful squeaky leeky taste. It might also help that James grows his leeks in nutrient rich organic soil. A lot of love goes into his fields, from growing clover on the fields for two years to naturally fix nitrogen in the soil, to encouraging wildlife that naturally keep pests in check.

Speaking of wildlife, James is a bit of a fan. “My favourite bird is a lapwing. It’s the symbol of the farm.” Any twitchers out there will know that’s quite a rare bird. Unless you’re on Pollybell Farm, that is. “We had 198 different species of bird on the farm at the last count.”

Impressive stuff, and all down to the hard work of James and his crew. From planting extra trees and hedges to putting up bird boxes, and leaving stubble on harvested fields till birds have finished nesting. You might just hear the faint chirping of rare birds and the rustle of a deer as you tuck into your veg. Either way, James’ leeks taste incredible if you do the mashed potato with them. 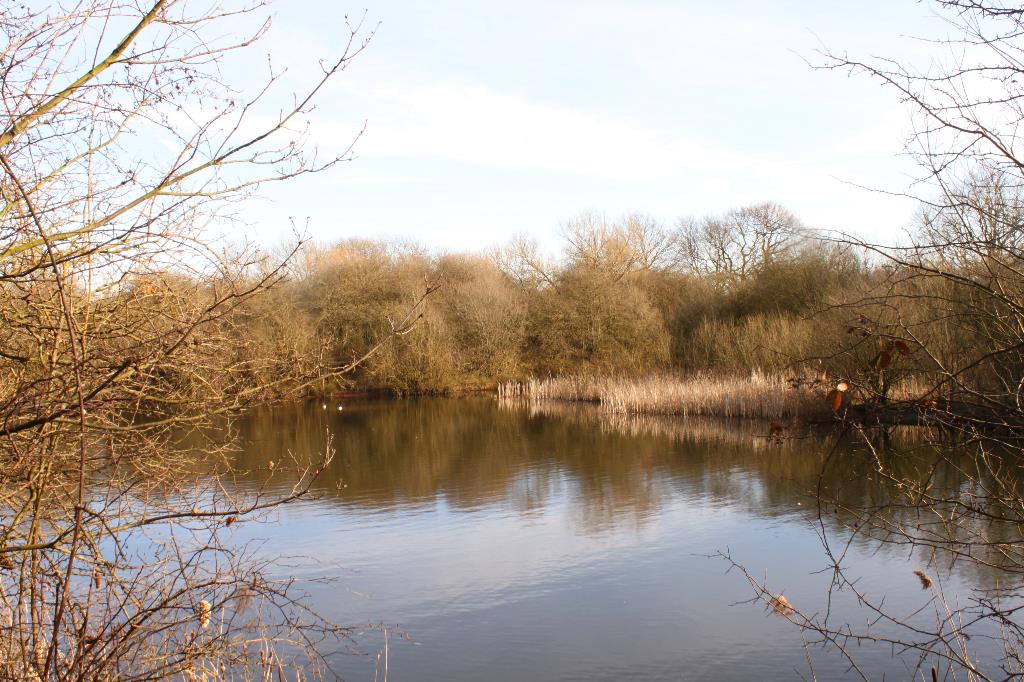 James Brown’s leeks actually do taste, well, leekier. It’s not magic, it’s good farming. Craig, one of the fantastic farm bods, explains, “Sulphur is a compound that contributes to flavour, find our high levels of natural soil nutrients also helps the flavour.” And so does Craig’s favourite way to eat them: “Sautéed with butter in a little white wine and bacon.”