As important as it is to have a magnificent main for your Christmas Dinner, no festive meal would be complete without the sides. The nuttiness of Brussel sprouts. Fluffy, crispy roast spuds. And sweet, golden parsnips, now as much a symbol of the yuletide season as the star on top of your tree. Our root veg maestro up in Norfolk, Nick Walton, popped a whole bunch of seeds into a few acres of his Bagthorpe Farm at the end of May, and lo and behold, our Christmas boxes are now graced with glorious organic parsnips. 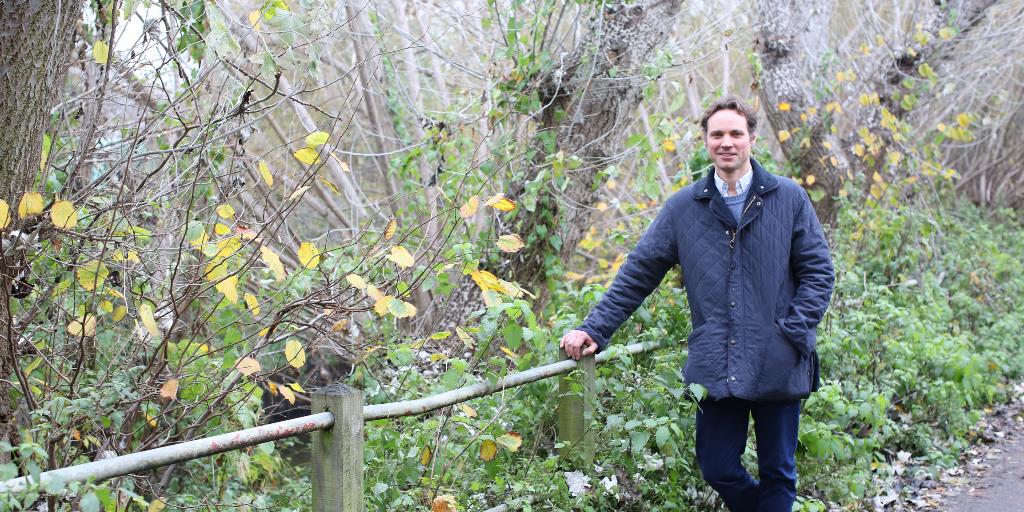 We had one of the wettest autumns on record this year, and it caused absolute havoc for many of our farmers. In Norfolk, however, Nick and his lovely organic parsnips managed to escape the weather. Instead, what him and his merry band of parsnippers – including one Diana, an elderly, local woman who “loves getting the winter crops out” – have had to keep an eye on are the stones that form part of the fertile sandy soil, which can damage the parsnips’ skin. All the better then, that they’re so good at plucking them – or “hoovering”, as Nick calls it – out of the ground. They’re now busy bundling them together, getting them ready to be popped into our boxes. Next stop: many a festive dinner table. 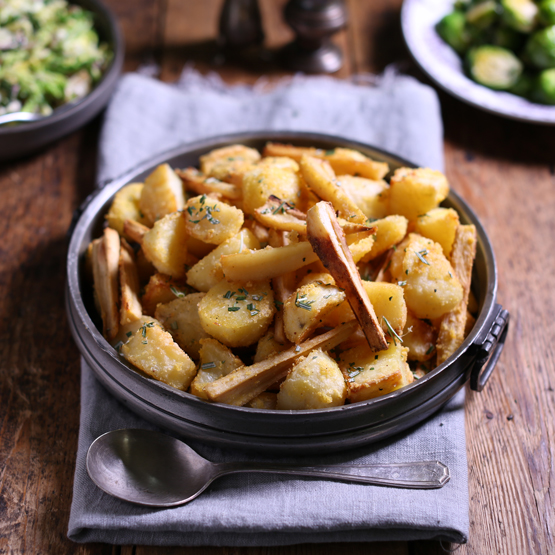 When Nick and family aren’t celebrating Christmas at the farm, you can bet that the “car will be weighed down with children, presents, and a few parsnips” Nick says with a chuckle. For dinner they’ll be using all of the root veg – carrots, onions, amongst others – grown on Nick’s farm, which his father-in-law started converting to organic back in the mid-80s. It’ll be an extremely satisfying moment for Nick, sitting round the table with his extended family, everyone tucking into fresh veg he’s grown from little seedlings. 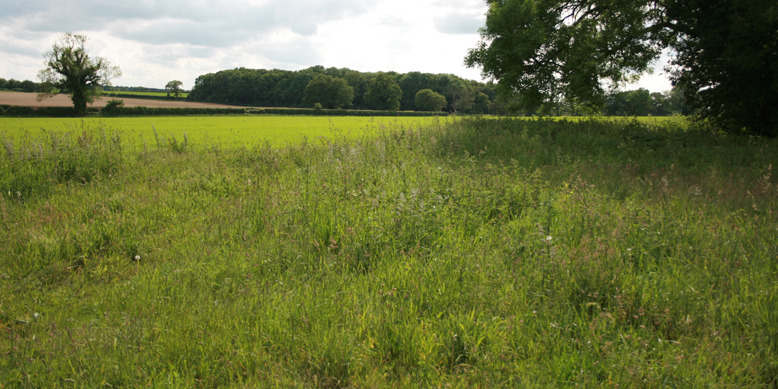 Top of the menu

Turns out we’re not the only fans of Nick’s organic parsnips. He told us that even the cattle on his farm go absolutely nuts for them. “Of all the veg it’s their favourite, it’s top of their menu.” Right now they’re being given beetroot and carrots, but what they’re really waiting for is those sweet, golden organic parsnips. So are we.