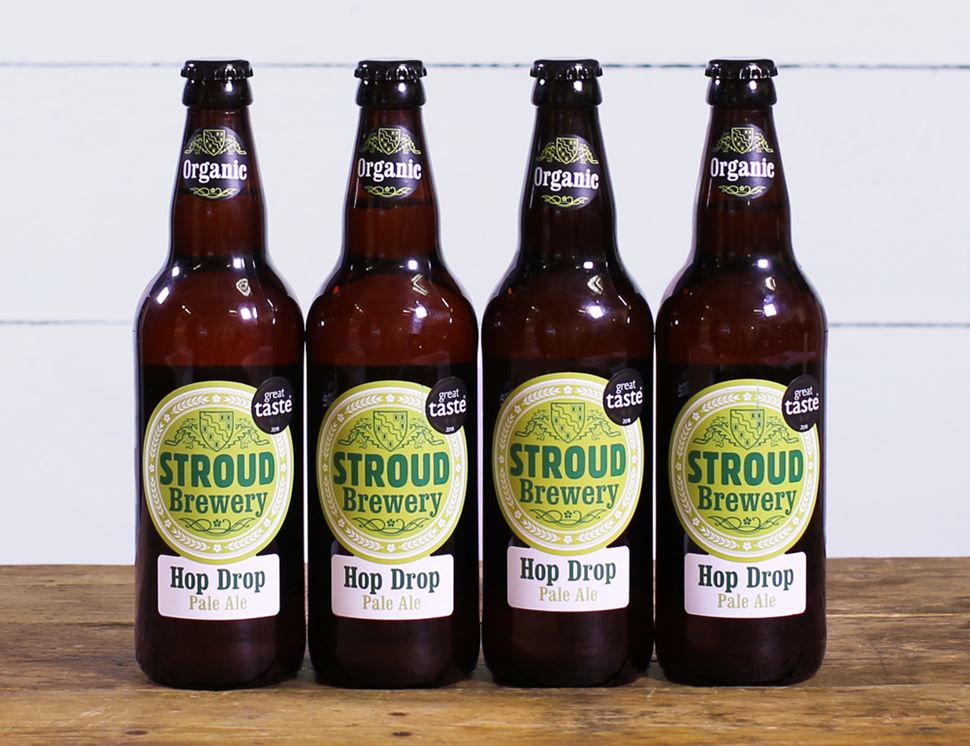 Fresh, fruity, and utterly refreshing, this organic pale ale from Stroud Brewery will have craft beer aficionados licking their lips. It’s a veritable tropical fruit explosion with every sip. With this handy four-pack you’ll be able to enjoy this brilliant brew four times over.