Hello dear reader. If you've ever wondered how they make the magic that is Bath Soft Cheese then stay put and read right on. 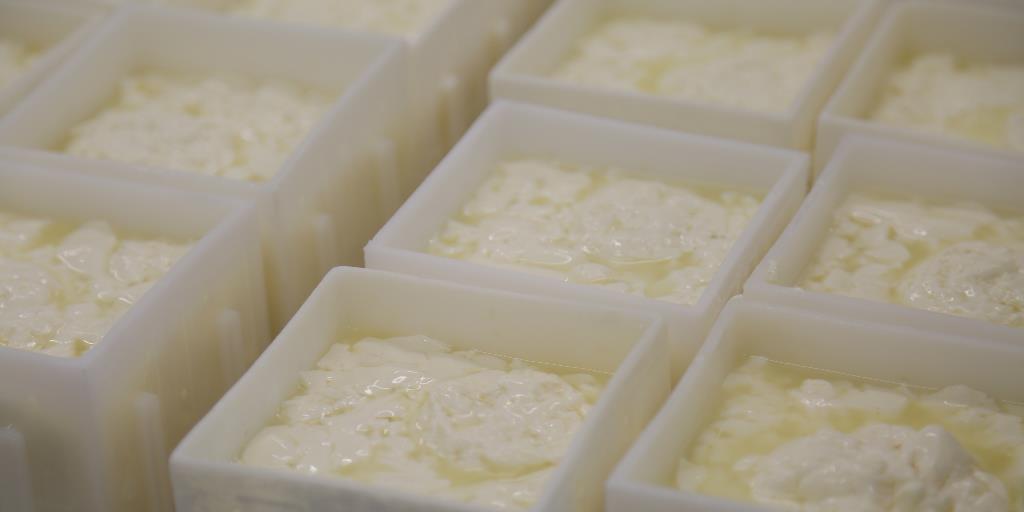 First things first, the milk - Bath Soft is made with the morning milk from the Padfield family’s own herd at Park Farm, the milking parlour is right next door, quite literally about 20m away from the dairy making it a farmhouse cheese in every sense.

The milk is pasteurised in batches, which is a little different from the most common pasteurising method, it means that the milk is heated slower than usual so it doesn’t require such a high temperature, just enough to clean the milk (63 degrees c). This makes the milk a bit sweeter and creamier in flavour, not unlike clotted cream and this characteristic is passed onto the cheese.

The milk is transferred to a big 2,300 litre Dutch Vat and cooled to around 30 degrees.Lactic cultures and bacteria that make the special white mould on the Bath Soft are added. The lactic cultures break down the lactose in the milk into lactic acid.

The milk is transferred to smaller buckets from the vat because the next stage is easier to control in smaller batches. Rennet is added to coagulate the milk, the casein (milk protein) and fat in the milk bind together and rise to the top of the whey. The cheesemaker tests the texture and when it’s just right (usually after about an hour or so) the curds are cut. The curds are then left a bit longer to allow more of the whey to come out so they don’t break when poured into the moulds. Then they’re poured into the moulds layer by layer.

They’re left to drain in the moulds and turned half way through to make sure they drain evenly on either side. Then the moulds are salted, this is to impart flavour but it also stops the acidification process from the lactic cultures (which has continued this entire time) and prevents it from becoming too sour. The original recipe asked for this to be done “with the aid of a feather” to ensure even distribution but nowadays in the interests of hygiene the Bath Soft cheese makers just gently brush the salt on either side of the cheeses with their clean hands.

The cheeses are then left for a week or so to develop that quintessential white mould. The temperature and humidity has to be just right to get the perfect balance of flavour and just the right development of the páte (middle part) of the cheese. After a week they’re wrapped and left to mature for a further four weeks before being sent out to customers. 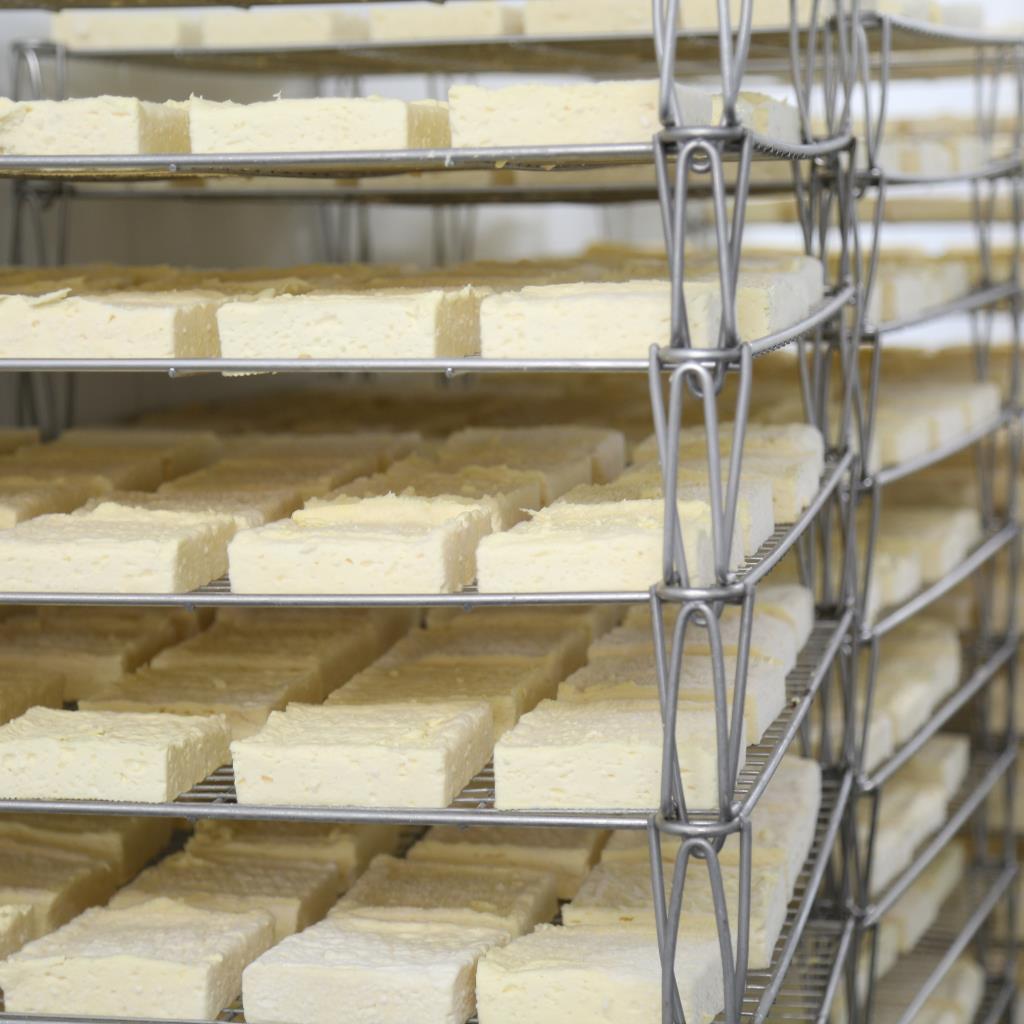