We shuffled our way to beautiful Bath to catch up with Hugh Padfield at The Bath Soft Cheese Co. and meet his heavenly herd. Of course we had to eat some cheese (be rude not to) and see how it’s all done on picturesque Park Farm. 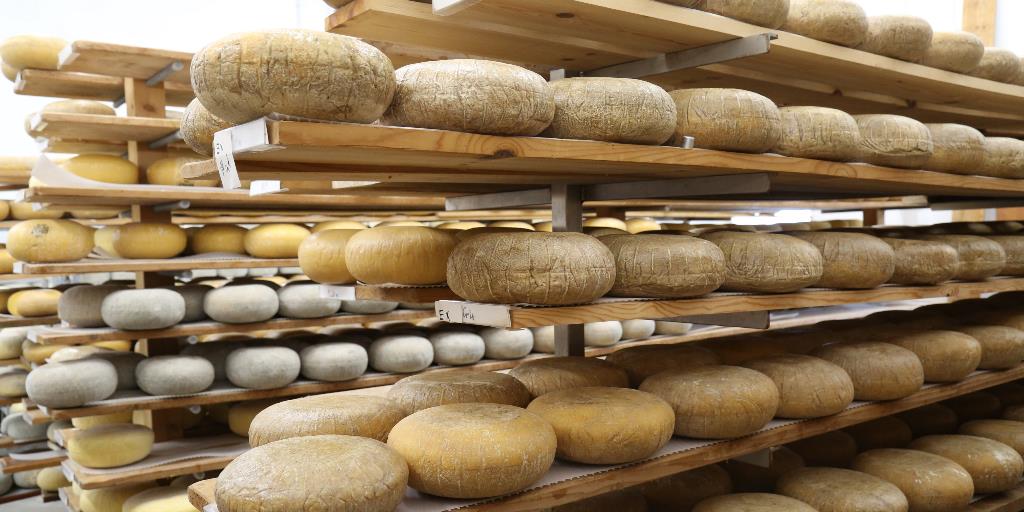 “Life is normally a joy on the farm,” says Hugh. His family have farmed here for four generations. His grandfather, Edward Ernest Padfield began with the original 240 acres of Park Farm sometime in August of 1914. His wife made Cheddar in one building, with the milking parlour (where the cows were milked by hand; no fancy machinery back then) just across the yard. Then, in the 90s, Graham (Hugh’s dad) had started to make cheese again. He was able to use the very same buildings his grandmother had made her Cheddar in almost 80 years before. Nowadays, things have moved a little bit with the milking parlour even closer (less than 50 yards) to where the award winning cheeses are made. As the farm is organic, there’s not a whiff of fungicides, pesticides or artificial fertilisers on the land. They use real manure and compost so the land, environment and waterways are uncontaminated. The exceptional cheese comes from their small organic herd of 160 (mainly) Holstein Friesian cows. The taste of the cheese reflects how much the grass changes, depending on the season.

Wyfe of Bath Cheese
Back in 2000, Graham Padfield created the Wyfe of Bath cheese, a nutty sweet semi-hard cheese inspired by The Canterbury Tales. It’s made by placing the curd in cloth lined baskets. The cheese retains the basket shape and Hugh says it’s like “a taste of old England.”

Bath Soft Cheese
This is the cheese that started it all. The local Bath cheese was known in the 18th and 19th centuries and Admiral Lord Nelson himself was a huge fan. This was good enough for our Graham Padfield (Hugh’s dad), who found the recipe in an old grocer’s book. He discovered the cheese must be made with a full cream milk, with salt hand sprinkled and then evenly distributed with the help of a feather (it’s all in the detail) yielding a soft cheese with a white mould. 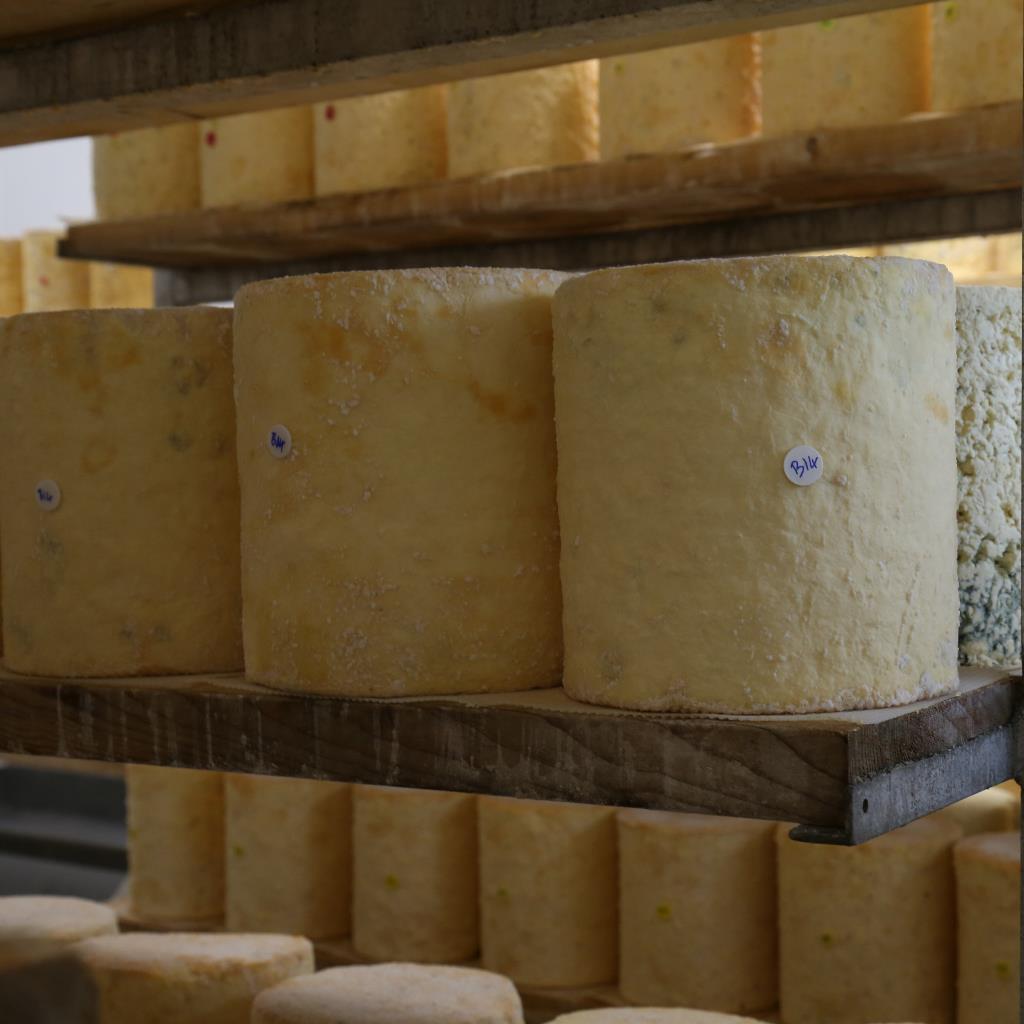